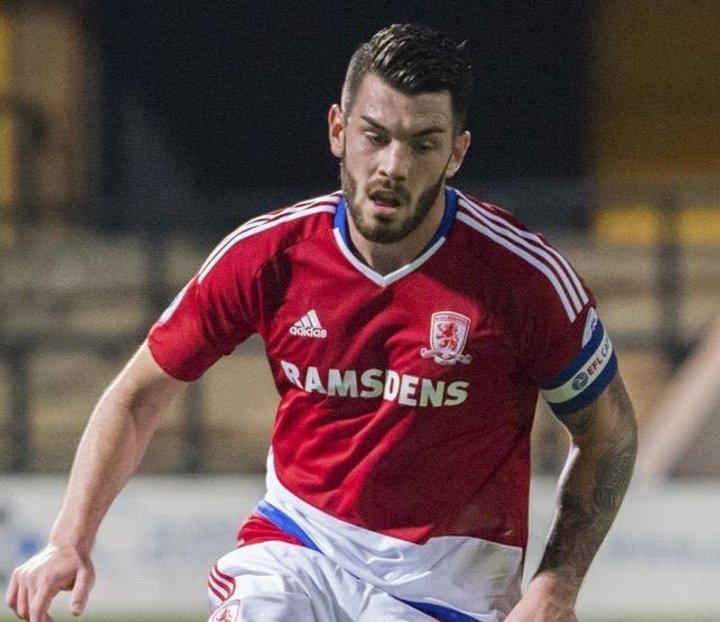 The combative Tinkler made fifteen appearances for relegated North Ferriby United in the second half of the 2016/17 season, scoring 4 goals.

A regular in Boro`s under-23 set-up, Tinkler has joined up with the Heed just in time to experience a full pre-season with his new team-mates ahead of Thursday`s match at Ebac Northern League side Dunston UTS.

 Boost For Coasters As Rowe Signs New Deal AFC Fylde have confirmed that star striker Danny Rowe has signed a new two-year contract at the club with the option of a further year.

Ferriby Move A No-Brainer For Pugh  The Villagers new signing Joseph Pugh says he did not have to think twice about joining the Vanarama National League North side.