Tim's Back In The Game As Tamworth Plan Return Route 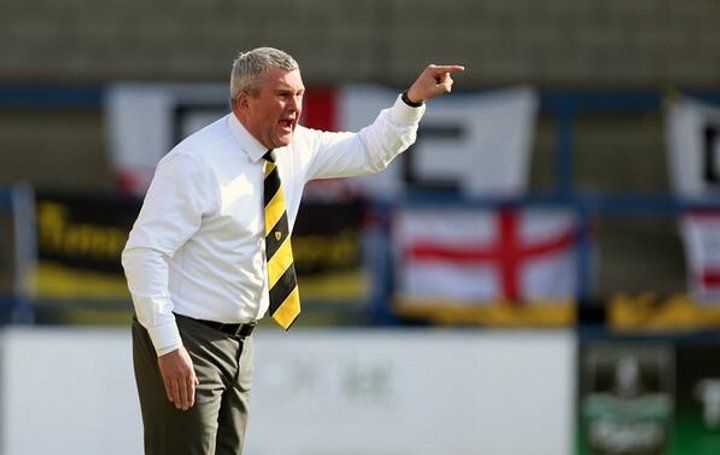 Tamworth have announced their new management structure which they hope will lead them back into the National League.

The Lambs were relegated last season after a poor second half of the season.

They are to rebuild in the Southern League with Tim Harris, who has been appointment as Director of Football.

“This will be an integral role within an exciting new first team football management structure, as the club aims for immediate promotion back to step two,” the club said.

“He brings with him a wealth of experience. Notable achievements include overseeing the rise of Newport County from Southern League to League Two, progressing to The FA Cup second round proper with three different clubs, and getting to the final of The FA Trophy.”

Mike Fowler will remain at the club in the role of Head Coach, Tamworth today confirmed.

“In the new first team football management structure, Mike Fowler will be retained as Head Coach," said a statement. "Despite a disappointing end to last season, Fowler’s work ethic, passion for the club, and potential are attributes that the club wishes to support and develop further.

“Key to the decision was Fowler’s existing working relationship with Harris. Mike has worked with Tim extensively over the past fifteen years, and has captained three different clubs under his leadership.”

The final part of the new first team football management structure will see former club captain Paul Green return to The Lamb in a player-coach capacity.

 Jalal Leaves Macc As Chesterfield Snatch A Title Winner Another of Macclesfield Town’s title winners have opted to stay in the National League.

Ring King! Holt Set For Wrestling Debut He Announces  Grant Holt will swap the dug-out and the 18-yard box for the wrestling ring after announcing a surprise career change.