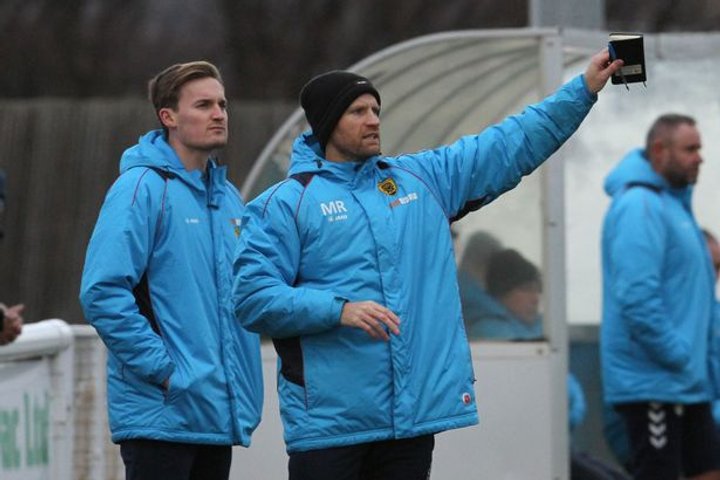 Gloucester City have added a trio of players to their side for the upcoming campaign - all of which have previously played for the club, writes Tom Scott.

Jack Deaman, Adam Page and Matt Liddiard are all back with the Tigers and now have a chance to return and prove their worth to manager Marc Richards.

Speaking to the club's official website, Richards spoke about how he wanted to take his time to get the right players.

“We’ve been a little quiet in comparison to other clubs so far but it was imperative that we take our time and sign the right sort of player.

“I’m delighted to welcome Adam, Matt and Jack back.

“I obviously know all three lads from their previous spells with us and they are returning to the Club already understanding the mentality and what it takes to play for Gloucester City.”

Deaman, a defender, previously played for The Tigers on loan during the 2016/17 season, making eleven appearances. The 25 year old has previously played in League Two with Cheltenham before spells at Hereford and Salford City.

Page was loaned to Gloucester from Cheltenham in 2017 but the midfielder only played in two games before being recalled and sent back out on loan to Hereford where he made eighteen appearances, including five in the FA Cup.

Former Cirencester City striker Liddiard also links up with The Tigers having impressed at Evesham last season, scoring 22 goals in all competitions.

Richards praised his new recruits’ attitude before hinting that this perhaps wouldn’t be The Tigers’ only business this season.

“We are a club that values not just ability but the right attitude and these lads have both in abundance.

“I’m talking to a few others and I am building a team that I believe will be competitive in the coming season.”

 We're Nearly There Still Managerless Barrow Tell Fans Barrow fans can expect to discover the identity of their new manager soon, the Bluebirds have confirmed.