Tickets Start To Fly Out The Door For Bromley's Big Day 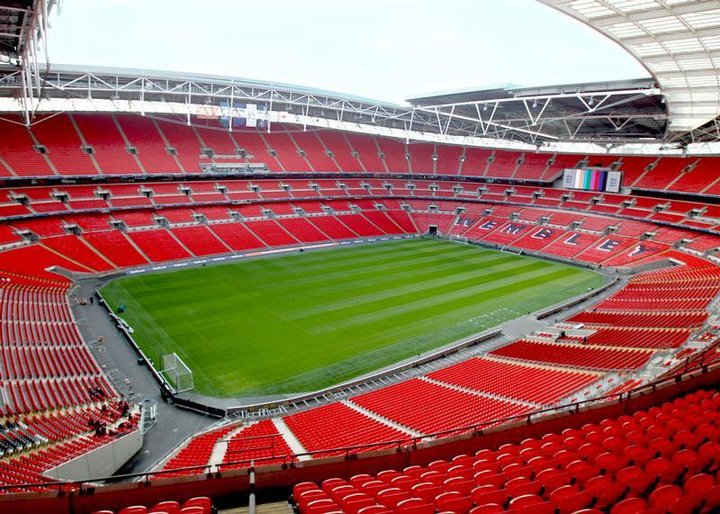 Bromley fans are clearly making up for lost time after winning a place at Wembley for the first time in nearly 70 years.

The National League Ravens are back at the National Stadium for the first time since 1949 after reaching the FA Trophy final last weekend.

Now, the club look sure to be backed there by huge number after announcing they have already sold over 7,000 tickets.

Despite only putting them on sale on Monday, they have flown out the door as fans look to see their side try and lift some silverware on May 20 when they take on Brackley Town under the Arch.

As the tickets went on sale, manager Neil Smith told what it means to him to be leading his hometown team out at Wembley after getting through their semi-final with Gateshead.

“The club has always been close to my heart. I’m from around here, it’s where I grew up so it’s special," he said.

“It will be a great day for everyone - it wasn’t so long ago Bromley were in the Ryman South, but in May we will be waking out at the home of football!

“It will be one of the greatest moments in our history. We’re all very proud.”

 One Month In: Fullarton Reflects On His Time So Far As Shaymen Boss FC Halifax Town boss Jamie Fullarton took the job just over a month ago and says the progress made already is clear to see.

Tickets Start To Fly Out The Door For Bromley's Big Day  Bromley fans are clearly making up for lost time after winning a place at Wembley for the first time in nearly 70 years.