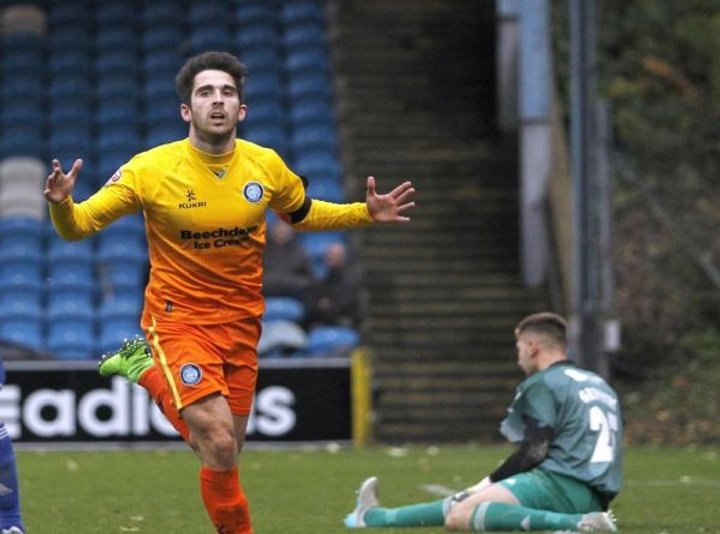 Twenty-three-year-old midfielder Max Kretzschmar has joined the Beavers for the coming season.

Local boy Kretzschmar made seventy-three appearances for Wycombe before his time at Woking where he made twenty-two appearances, scoring 3 times, his last in the final game of the season against Dagenham & Redbridge.

Crawford came up through the Southend United youth system, making thirty-three appearances for the Shrimpers before joining Dartford in 2012 and then Barnet, returning to the Darts in 2014.

Back in 2010, Crawford made two appearances for the Republic of Ireland under-19s.

Wassmer has been out on loan this season from Maidenhead United, playing for Gosport Borough and Kingstonian, but he originally came up through the Hayes & Yeading United youth team before breaking through into the starting squad in 2009.

He then had a season at Crawley Town in 2011, before taking a permanent move to Cambridge United in 2013.

Later that year, he returned to Hayes & Yeading before moving to Margate in 2014 and then to York Road last summer.

 Burbidge Remains Loyal To Dolphins Poole Town have announced that another of last season`s successful squad has signed for the Dolphins.