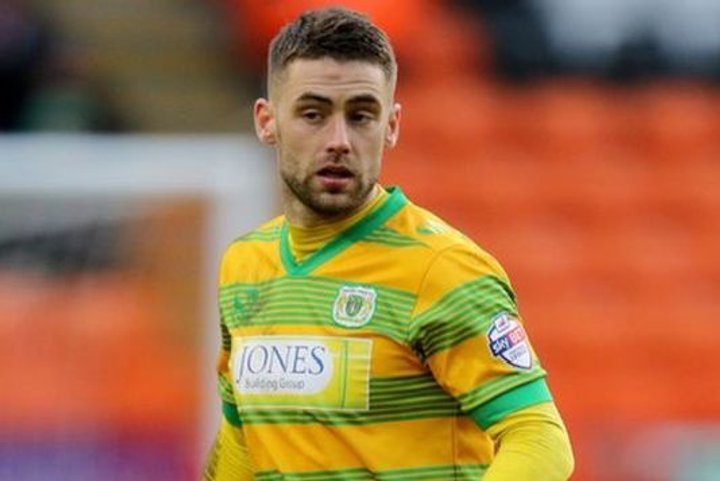 With the start of the 2017/18 Vanarama National League South less than 24 hours away, Bath City manager Gary Owers has added three more players to his squad.

Connor Lemonheigh-Evans returns to Twerton Park on a two-month loan deal from SkyBet Championship side Bristol City, having played three times for the club last season before injury curtailed that loan spell.

And winger Jack Compton (pictured) has also signed for the club.

The 28-year-old began his career with spells at then Premier League Portsmouth and West Bromwich Albion.

Released by Newport County at the end of last season, Compton had been on trial with Yeovil this summer and featured in their 3-1 defeat to Bristol City last month.

 Devonshire Knows Magpies Are Flying Into The Unknown Alan Devonshire accepts Maidenhead United don’t know what’s around the corner this season but they are going to have a great time finding out.