The Managerial Merry-Go-Round Is Already Spinning! 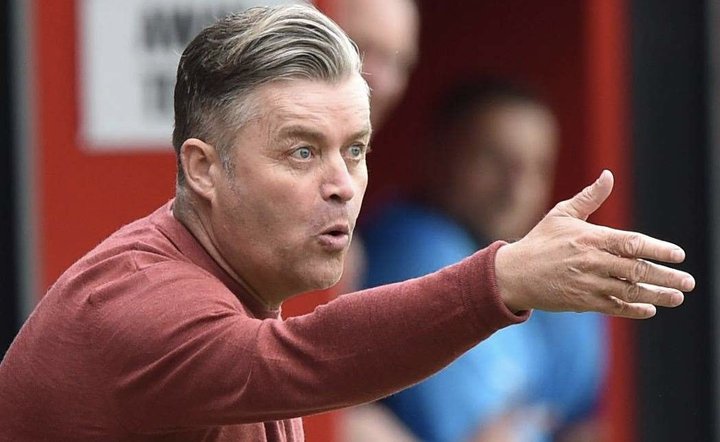 The managerial merry-go-round is in full swing and we’ve already seen a number of changes made this week.

His time at Princes Park is over after failing to deliver promotion from the National League South.

The club confirmed in a statement on Tuesday: “Following a board meeting this evening, it was unanimously agreed to terminate the contract of Steve King.”

Chippenham delivered the knock-out punch to the Darts season in the play-off Eliminator and they have announced who will be in the dug-out next season.

Gary Horgan will be at the helm, with Matt Coupe working alongside as his assistant.

Chairman Neil Blackmore said: “Gary has played for Chippenham, as has Matt, Gary and worked as assistant manager with Mark Collier and as a coach with Mike Cook.

“Gary knows the club well, is liked by the fans and has the respect of the players. I think what Gary and Matt did in the last six games to get us into the play-offs was outstanding and I am looking forward to working with them both.”

Chorley are looking for a new manager as Jamie Vermiglio was confirmed as Buxton’s new boss.

He replaces Steve Cunningham and will lead the Bucks in their first National League North season.

“I just couldn’t resist the chance," he said after saying goodbye to the Magpies.

“Leaving Chorley wasn't easy but it's all about Buxton's future now. The club has experienced amazing league and cup success recently, and now everyone is striving for more.”

Spireites Spark At Last To Seal Their Semi-Final Spot  Chesterfield found form at just the right time as they sealed a semi-final place.