The Draw For The FA Cup 2nd Qualifying Round Is Made 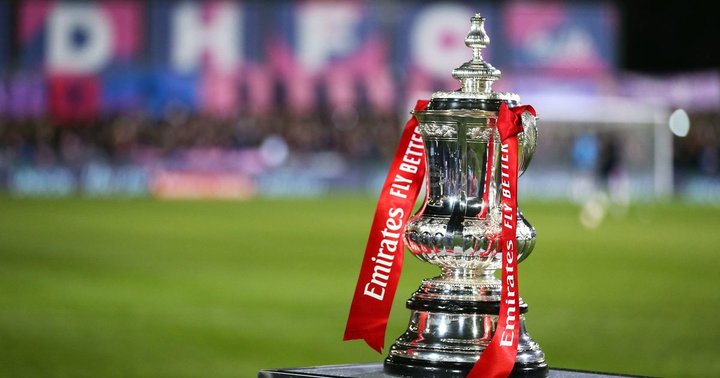 The draw has been made for the FA Cup 2nd Qualifying Round has been published.

The next round takes place on the weekend of Saturday September 18.

Winning clubs earn £3,375 from the prize fund, with second round qualifying losers banking a £1,125 cheque.

There are so fantastic ties ahead.

Last season's heroes Chorley start with a tough test at home to Southport.

What a day is in prospect as Northern Premier League Sporting Khalsa host Kidderminster Harriers.

Longlevens have a huge tie at home to Gloucester City.

There's also an eventful afternoon on the cards for Ebbsfleet United after they were drawn away to Carlshalton Athletic.

The draw can be viewed in full here.

What Happened On Saturday Across The National League  There were thrillers to be found everywhere you looked across the three National League divisions as one of the title chasers were hit for nine.