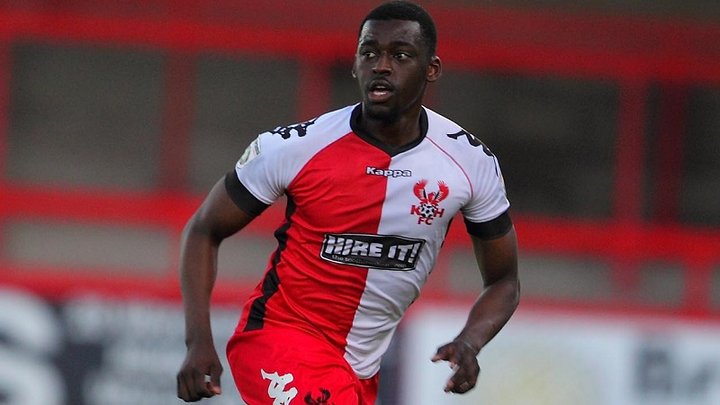 Full-back Joel Taylor is staying with Kidderminster Harriers after penning a new deal for the 2018/19 season.

The 22-year-old linked up with Harriers just after the start of the new season after being released by Stoke City in the summer – despite being the player of the season for the club’s under-21 season.

With pace and great delivery, Taylor has become an important member of the squad and, despite a frustrating time with injury and illness, he has made over thirty appearances for the club in his debut season.

His performances have earned him a contract extension until the end of the 2018/19 season, where he’ll join team-mates Dan Bradley, Lee Vaughan, Declan Weeks and many others in playing their football at Aggborough.

 Who Is In Charge Of The Race For The Golden Boot? We may not have new National League leaders quite yet, but we do have a new name at the top of the scoring charts!