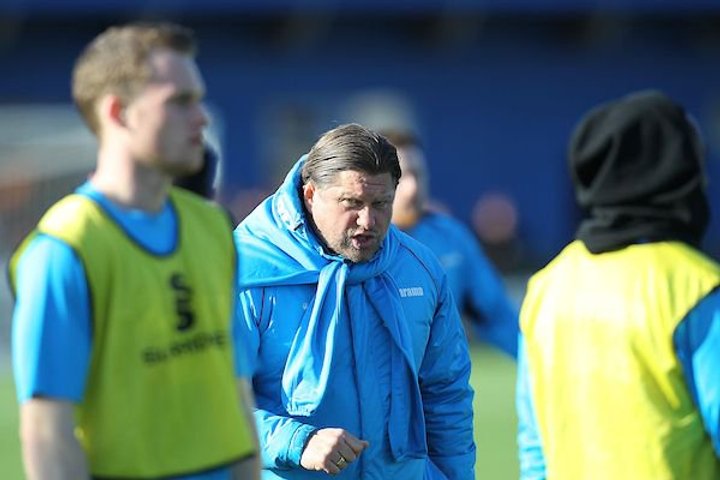 Rod Stringer was left telling his promotion-chasing Chelmsford side some home truths after they were beaten at Oxford City.

The Clarets could have gone second in the table with victory at Marsh Lane but Oxford made it three wins in a row thanks to Sam Nombe’s double.

Stringer had some strong words for his team’s performance, especially after the impressive win at Weston-super-Mare on Tuesday night put them right back in the title hunt.

With so many clubs fighting to climb into the National League South's top seven, Stringer knows his side must bounce back next week against bottom club Whitehawk.

“I thought we were luckless and gave away two goals today that would have been poor at any level,” Stringer told the club’s YouTube channel.

“I don’t think any of our players really came here and had a go. I watched a team on Tuesday night away to Weston and I could not fault them, they were outstanding.

“Against Oxford they were very below-par. I’m not shellshocked because we have some characters in the dressing room that can be really good in some games and poor in others.

“I’ve had to let the players have it. I’ve told them a few home truths, that they’ve cheated the club and themselves."

Fullarton's Delight As Shaymen Build Some Momentum  New FC Halifax Town boss Jamie Fullarton says he was “delighted” with the goalless draw at Eastleigh in his first game in charge.