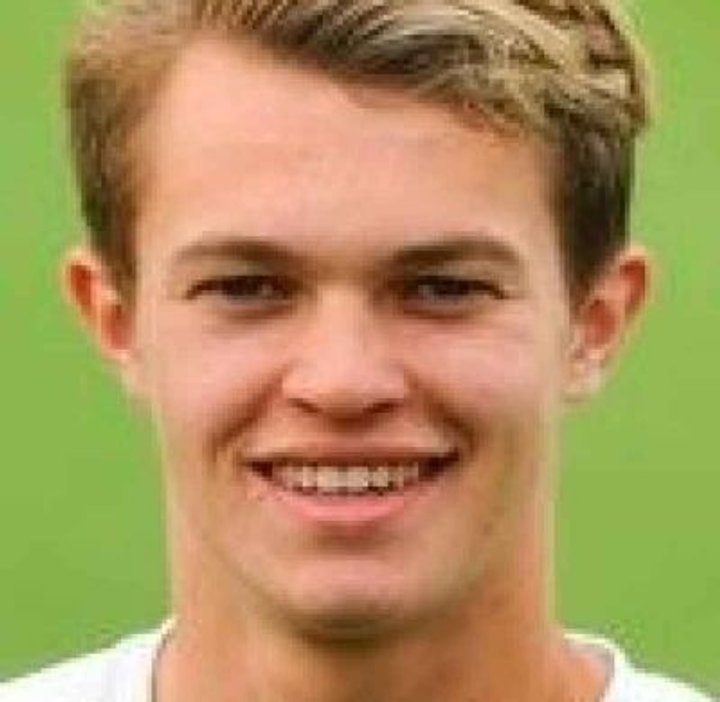 ...attacking midfielder Dylan Williams that will keep him at The Vale until January 2nd 2017.

Williams, who has come through the U`s youth system, is highly-rated at The Abbey Stadium and the versatile speedy youngster can play in a number of positions, including out wide, and he was recently handed a first-team debut against Morecambe.

City manager Shaun Derry said of Williams: "His attitude is exactly what we want as well as his hunger and enthusiasm".