Steve Stays Put To Take On The Heed's Big Challenge 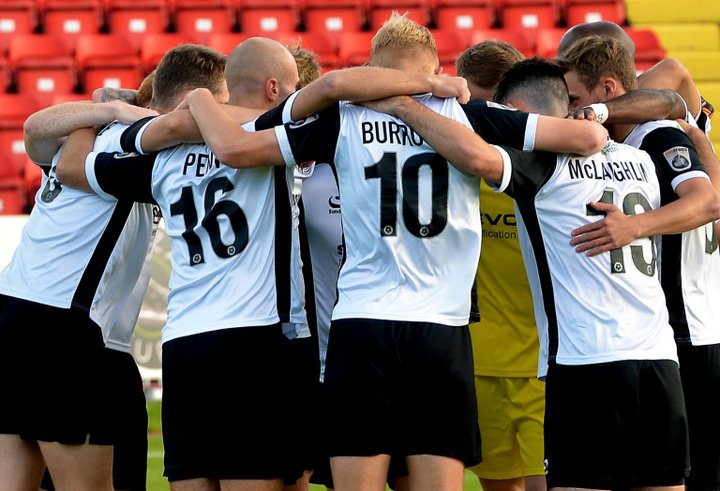 Steve Watson has decided to stay on as manager of Gateshead after talks with the club’s chairman Richard Bennett.

The Heed made the decision to go part-time earlier this week in the wake of failed takeover talks.

They will cut their budget as well as the time the squad get to play together - and manager Watson has been considering his options.

But Gateshead have announced he will remain and will take on the challenge - and says he's no quitter. 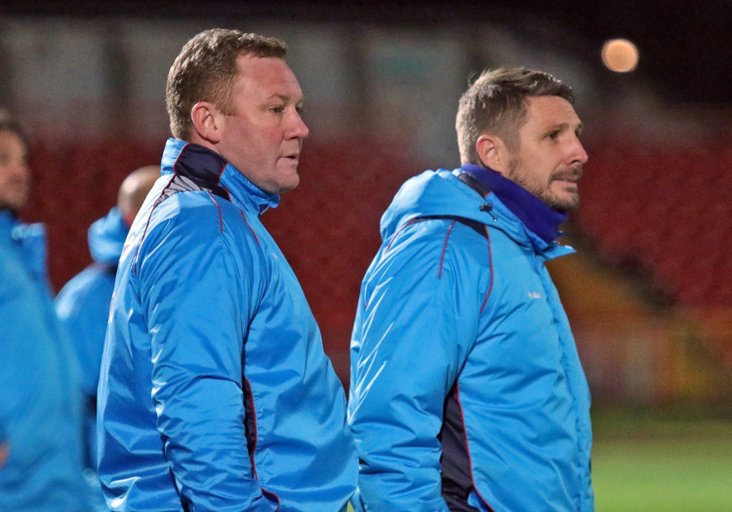 "After having a chat with Richard and knowing that he’s doing everything he can, we’ve decided that we’re going to have a crack at it," Watson told the club's website.

“I’ve had a lot of conversations with Richard since he’s returned. A lot of the work I’ve done so far over the summer has been catered toward a budget where we’d be able to have a really good go at it and challenge but obviously, things have changed quite a lot.

“I was always willing to stay on under the circumstances of a takeover and having a good budget but I’m still here, I enjoy it and I love being back in the North East. 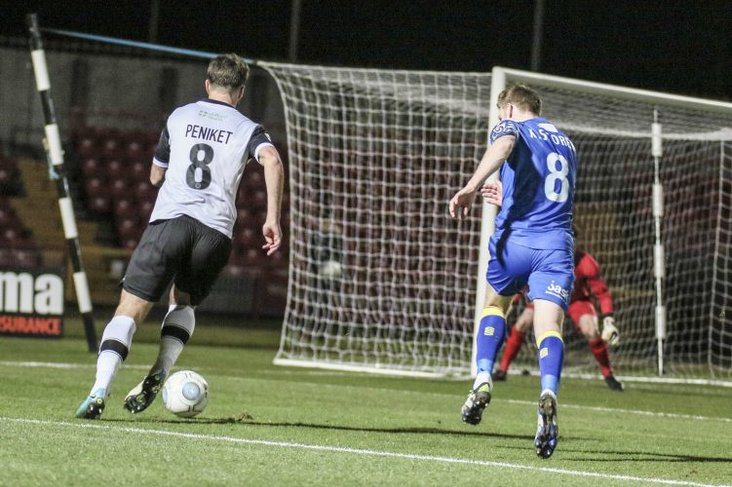 “Now I’ve made my mind up to stay, it’s a challenge I’m going to relish. It needs to be an effort and we’re going to have to be one big strong unit next season which will include the staff, the players and most importantly, the fans.We need to have a siege mentality as we’ll probably be working under the smallest budget in the league but there are teams that have done well under such circumstances and I hope we can be the same.”

 Summer Dreaming But Brad Knows Iron Must Be Tough The beauty of the summer months is that they allow every football fan to dream big. In some cases, bigger than big, writes Aidan Jones.

Worth The Wait! Barrow Say They've Got The Right Man  Barrow’s long wait for a new manager is over - Ian Evatt is to take charge at Holker Street.