Sports Set For A Big Hello & For Sergio's Sad Goodbye 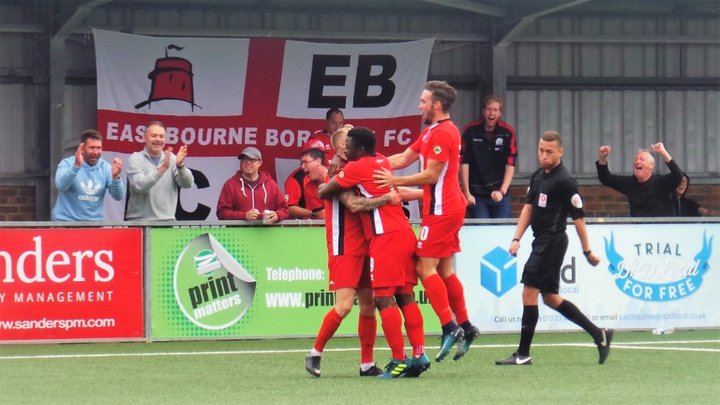 Danny Bloor knows many will be thinking last season’s heights can’t be reached again by Eastbourne Borough, but he’s going to have fun trying.

The Sports were third in the National League South when the rug was pulled from under them.

Not only did they excel when it came to points being played for, but they found themselves in the FA Cup first round too.

Pushing Championship-bound Blackpool all the way live on BT Sport, it looked to be just the start. 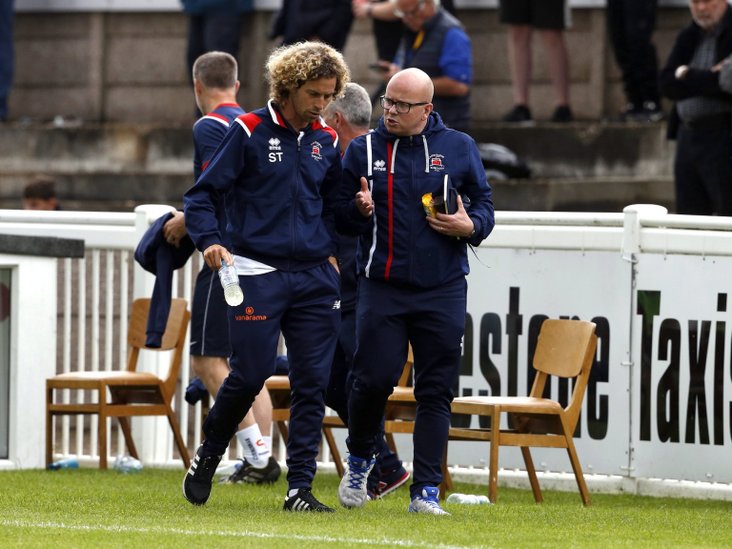 Then came the news the fans didn’t want - because of the devastation caused by the pandemic, Eastbourne’s playing budget would be the lowest for over a decade for the new campaign.

Reality may bite, but Bloor totally accepts the situation - and thinks the club’s supporters do as well.

Ahead of the big kick-off on Saturday, he seems more determined than ever to bringing success to Priory Lane.

In our latest close season fixture, Bloor isn’t afraid of a bit of hard work - and won’t let those restrictions dampen the mood on the south coast. 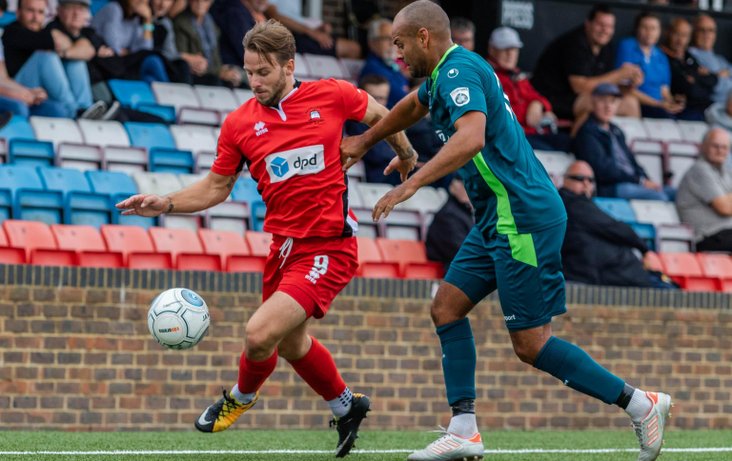 The prospect of seeing some familiar faces has given him the perfect pick-me-up ahead of their return to action against Hampton & Richmond Borough this weekend.

“The most exciting thing is going to be the first time we’ve had a crowd for a long time,” he told the National League’s Oli Osborn. “We had one when we were unlocked in December, but it’s going to be great.

“It’s going to be fantastic to see the fans - let’s make no mistake, football is about the supporters at whatever level you’re at.

“It’s a community club and it’s a unique club in a lot of ways. The fans are integral to that and the way we work. 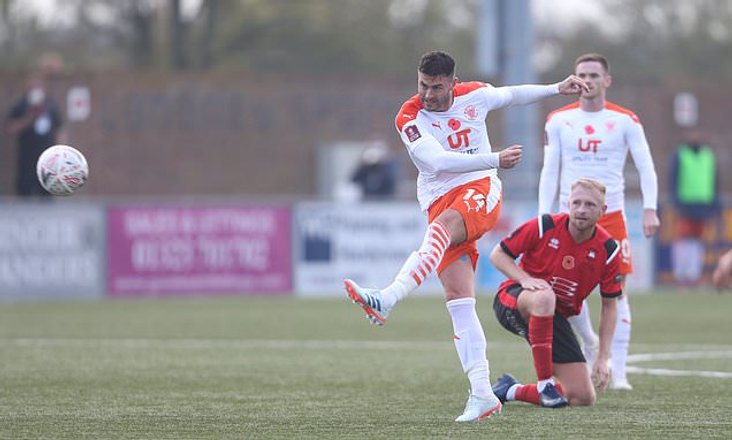 “What we’ve tried to do since we have taken over is to give the club back to the fans, on and off the field.

“They want a competitive side and although you can’t always win, but you can always give your best. All they want is a side to be proud of.”

Another push towards the top won’t be easy, especially with the announcement that there will be less to spend.

“Our target this season is just to remain in the division,” he adds. 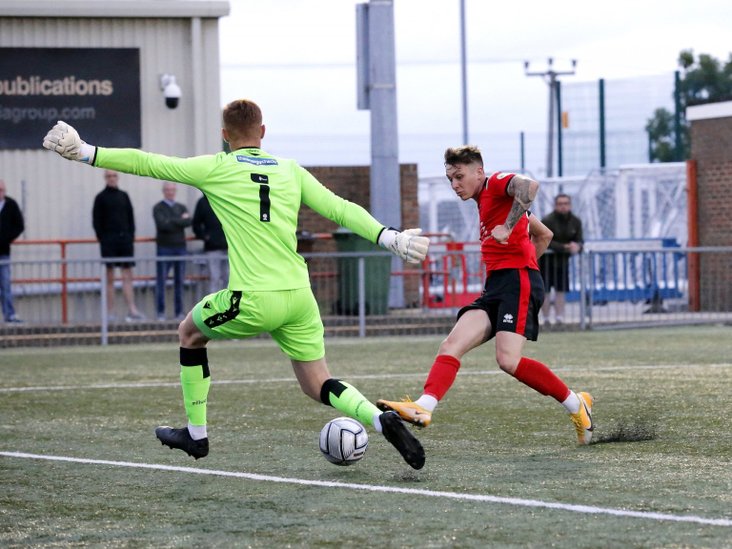 “We don’t even make any statements about what we want to do - we’re humble, we want to look after people and I will be a happy man when we get to that magical 40 point mark.

“It’s no secret that our chairman David Blackmore has said it’s the lowest budget the club has had for 12 or 13 years. I’m fine with that. Any extra bits we can do like last season would be fantastic.

“We have to remember what we did last season, but on the eve of a new season we’ve also got to put them to the back of our mind. 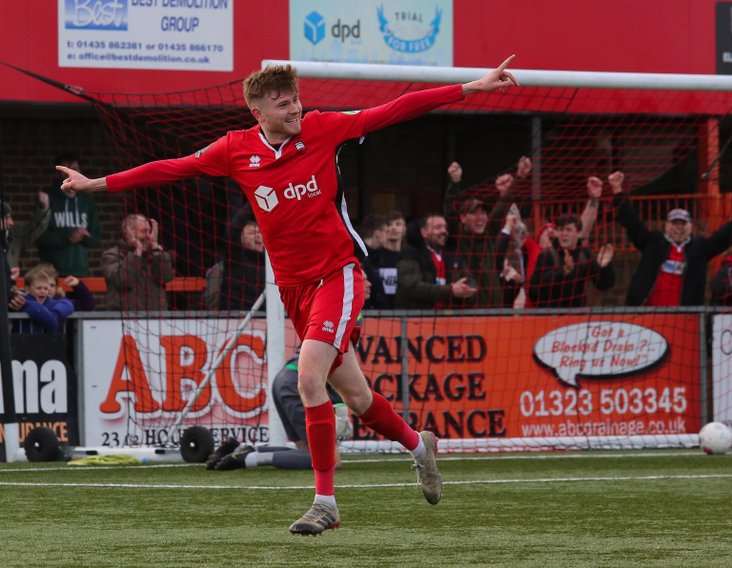 He says building a bond is the key when you haven’t got the luxury of a promotion-hunters’ budget.

“Players need to know how we work, they need to fit our changing room” he added.

“When you’re at Eastbourne Borough and you have a smaller budget - which I’m not complaining about - then you have to get the right characters. I feel like we’ve done that.

“When we came in the club was struggling on and off the field. It was no secret - we told the players that they couldn’t let what was going on affect them. 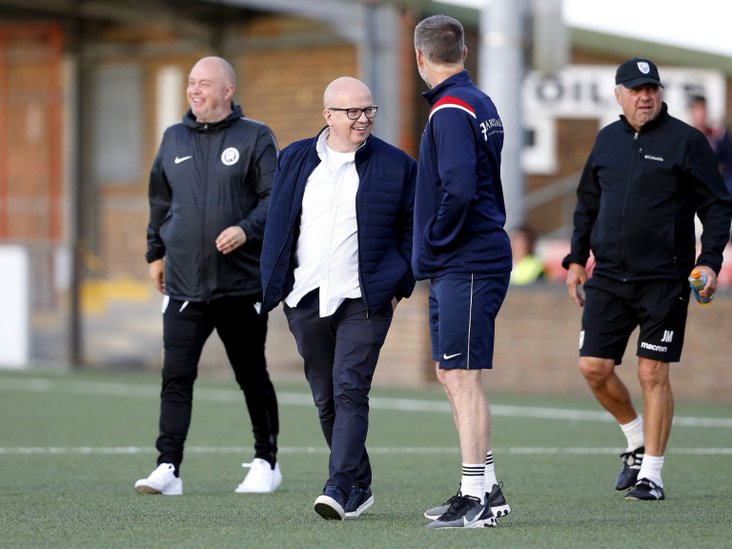 “We soon got moving up the table and we’re going in open-minded this season as well.”

In Chris Whelpdale, the Sports still have “one of the best players in the league” according to the manager.

But one person who they won’t be able to call upon after the weekend is legendary Sergio Torres.

The 40-year-old assistant manager is relocating to Spain with his family. 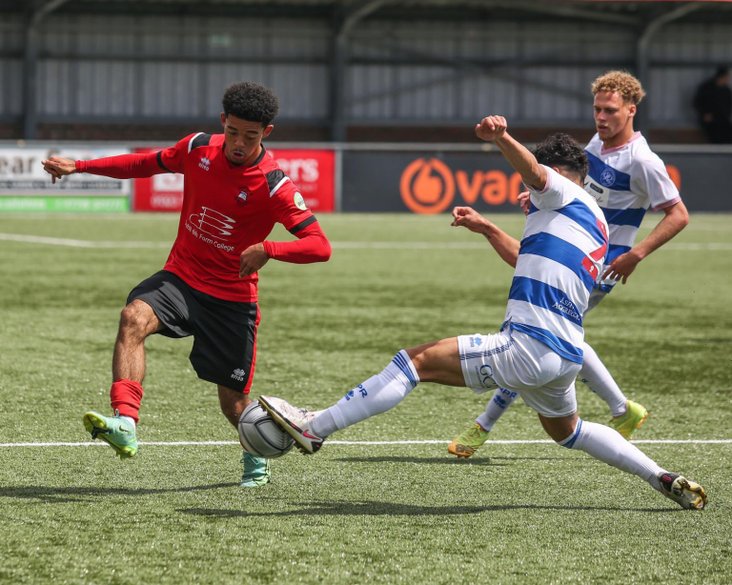 Bloor wants to give her Argentinian right-hand-man the perfect send off with three points against the Beavers on opening weekend.

The National League South won’t be the same without Sergio, that’s for sure, and Bloor said: “We challenge each other - you don’t want a nodding dog as your assistant manager.

“We don’t always agree, but I will really miss him.”

“It’s really nice and fitting that the fans will get the chance to say goodbye to him on Saturday. He’ll be putting his input in, but he will want to leave with an Eastbourne Borough victory.

“It would be the perfect going away present, but I’ve told him not to worry, I’ll still be driving him mad on the end of the phone when he is in Majorca!”

 Match Preview | The Long North And South Wait Is Finally Over This Weekend! After 179 days, roughly 4,288 hours and plenty of thumb twiddling in between, the Vanarama National League North and South returns - and boy, have we missed it.

Rhead Warns Reds Are Ready To Put In A Promotion Charge  Alfreton Town are together and ready to be involved in the National League North promotion shake-up, new striker Matt Rhead warns.