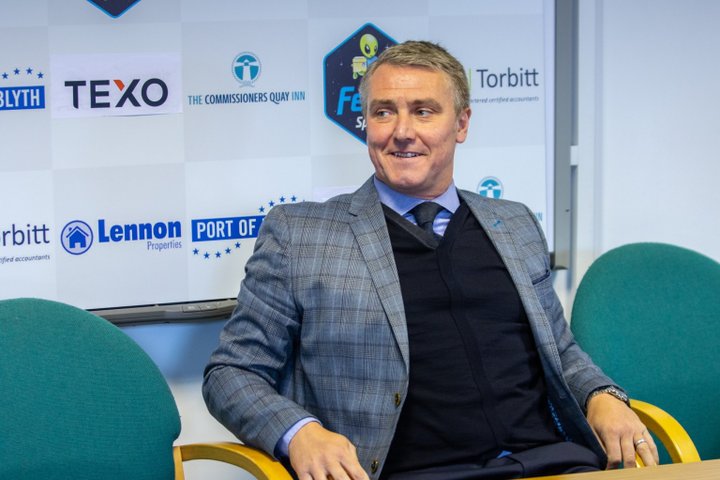 We all knew Blyth Spartans’ manager announcement was coming. We didn’t quite know it would be such a head-turner.

After all, it was eight years ago the then-Huddersfield Town manager was getting lips moving.

Depending on who you talked to, such was his impact there that it was widely expected a future as a Premier League manager was lying in wait. 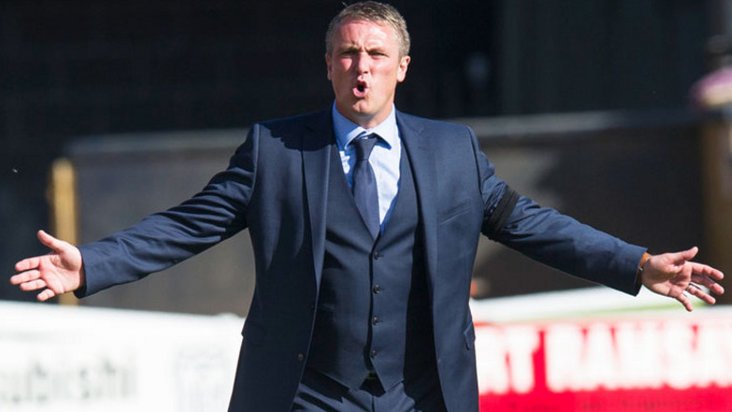 In February 2012 he was sacked with the club sitting in fourth place in League One. He says he was perplexed by the decision, and he wasn’t the only one.

But don’t think his coaching career has been blown off course now he’s agreed to take over at Blyth. It’s a job he has the same excitement for as the three former Premier League clubs he’s been in charge at.

“It’s not about anything else except football, it doesn’t matter what level you’re at the feelings are just the same,” he told us in the third of our special close season features. 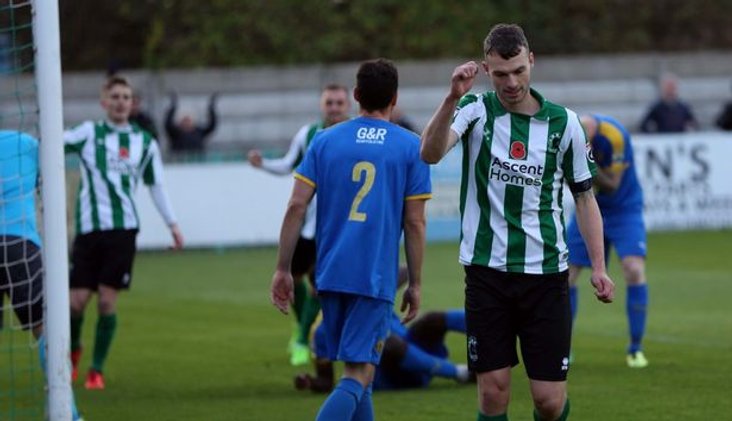 “I understand why there were a few raised eye-brows. I’m the most experienced manager in the league so from that point of view there’s going to be interest.

“I’m here because when someone approaches you, I always have the courtesy to meet them. We talked, and it was something straight away that appealed to me.

“It’s not about money. Football to me is not about that and never has been.

“Trust me on that one. There have been some huge offers put to me to work overseas. I’m talking ten times the salary. To me this is about more than that. 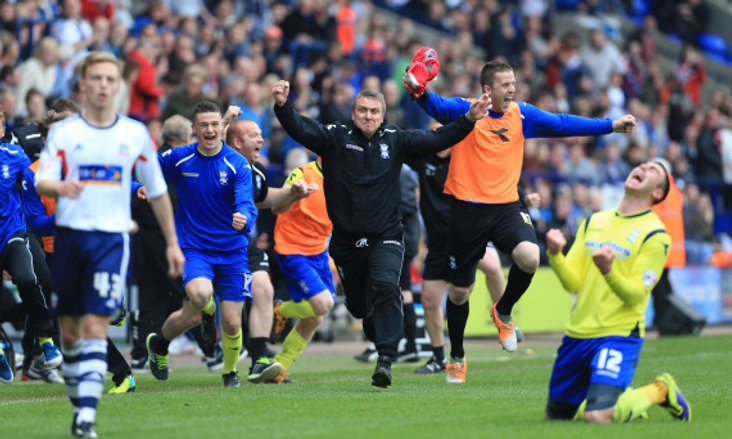 “I live in Newcastle. I get to work in football for a club who have a fantastic history, I get to stay at home and see my family every day and I get the chance to be in the dug-out and on the training pitch again.

“For me there’s no better motivation out there.”

You could forgive the former Sunderland, Newcastle and Fulham midfielder for having a point to prove.

“There’s a real misconception about me that I have been sacked from my five jobs,” he said. 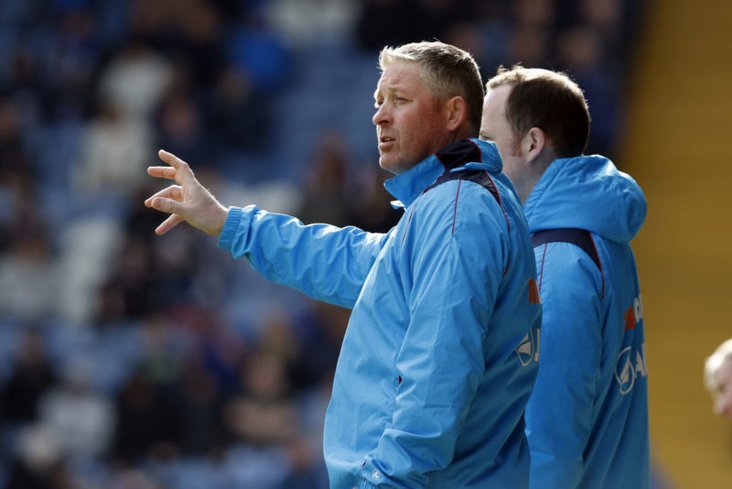 “It’s just not true. I quit one, was head-hunted at another and not many managers could do something in the situation Birmingham City were in. I think only Gary Rowett has gone on to better things since I have been at the club.

“But this is about Blyth and seeing what we can do together. I’ve got no qualms about being in the National League North - it’s different, but it’s very appealing.

“The club has a fantastic history and one of my main objectives is to create some more moments to remember.”

But it’s not been an easy start to life back in the North East. 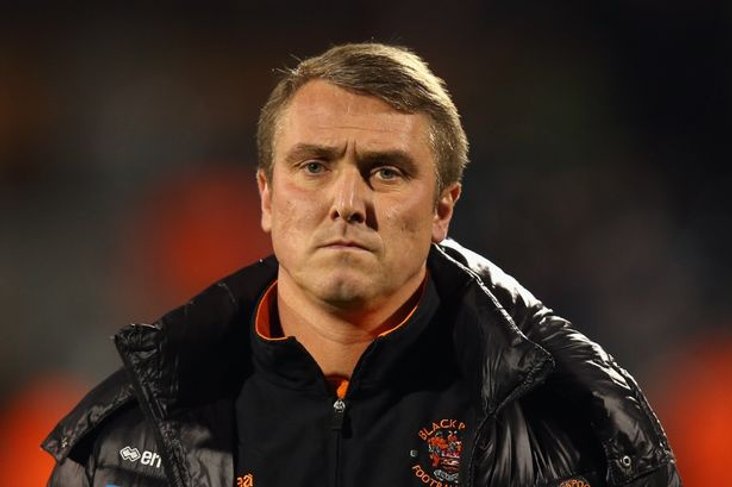 So often when managers change jobs in Non-League, players often follow. Four of Blyth’s stand-out stars of last season, a year in which they reached the play-offs, have walked with Alun Armstrong to Darlington.

“We’ve got work to do and we know we’ve got to bring in some quality players,” Clark said.

“The group here did fantastically well last season, ideally we wanted to keep them together but now we’ve got to look at what we’re doing and make sure the ones that join us will really help push the club on.

“There’s hope for every club at every level of football, it doesn’t matter who you are you’ve got to attack every season will the right attitude.

“I’m here to bring success to Blyth Spartans and to add another chapter to the club’s history.”

 Redmond Ready To Follow His Father’s Path Devonte Redmond is aiming to follow in the footsteps of his father and become a Wrexham promotion winner.

King Is To Leave Welling As Wings And Boss Part Company  Welling United manager Steve King is leaving Park View Road, it has been confirmed.