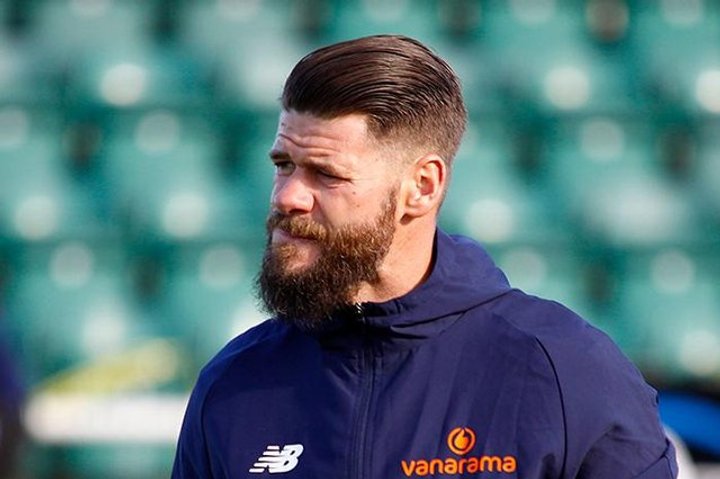 Blyth Spartans are on the hunt for a new manager following today's departure of Michael Nelson by mutual consent.

The club sit bottom of Vanarama National League North after fourteen matches of the campaign.

In a statement, the club explained: "During his time at Croft Park, Michael worked tirelessly during difficult times as the club battled through the Covid-19 pandemic.

"A busy summer of recruitment provided a lot of optimism but after a series of disappointing performances over several weeks, the club can announce Michael’s departure.

"The club will be looking to appoint a new person to the position as soon as possible.

"The club would like to place on record its gratitude to Michael and wish him well for the future".

Elsewhere, John Askey will take charge of his first match as interim York City boss on Saturday at home to Kettering Town.

The 2017/18 Vanarama National League Manager of the Year replaces outgoing Steve Watson, who worked under the former Macclesfield Town boss as part of the coaching staff.