Southport Allow Midfielder To Go On Loan To League Rivals 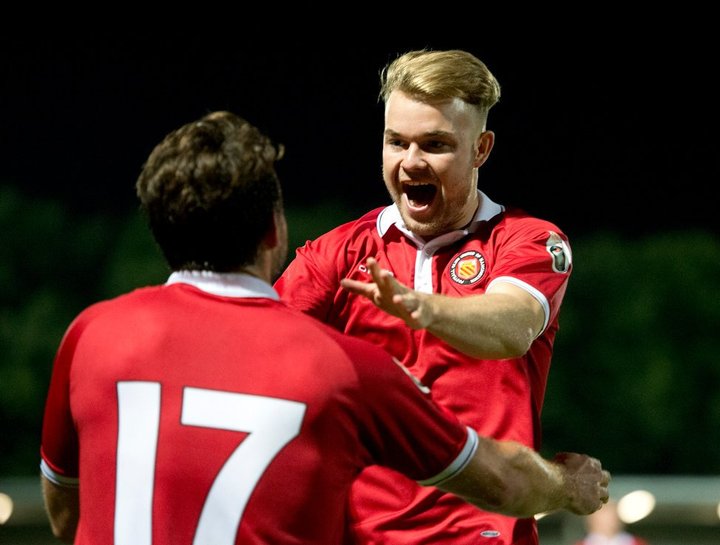 Midfielder Nathan Lowe has joined Spennymoor Town on loan from league rivals Southport until the end of the season.

The deal has been agreed with a recall clause and Lowe is not allowed to play against his parent club during his loan spell.

Lowe joined Port from rivals FC United of Manchester in September for an undisclosed fee.

Formerly of the Burnley academy, Rowe scored 9 goals in forty-two appearances for FC United and signed a permanent deal with them in March this year, before scoring a 94th minute 35-yard winner against Tamworth the same day.

Southport manager Kevin Davies told his club`s official website: “Nathan is very much part of our plans. However, he has found it difficult to command a starting berth every week, so we have agreed that regular game time will assist his development, and with that in mind we have agreed to this deal taking place.

“We will be monitoring Nathan during his time at Spennymoor, and have the option to recall him should we feel it necessary”.

 Games Begin To Fall As Mother Nature Strikes Again A number of matches across the National League divisions have already been called off.

Neighbourly Gesture As Young Magpie Joins Gateshead On Loan  Gateshead have followed the signing of Ben Fox on loan from Burton Albion with the arrival of young striker Lewis McNall from Premier League neighbours Newcastle United for the rest of the season.