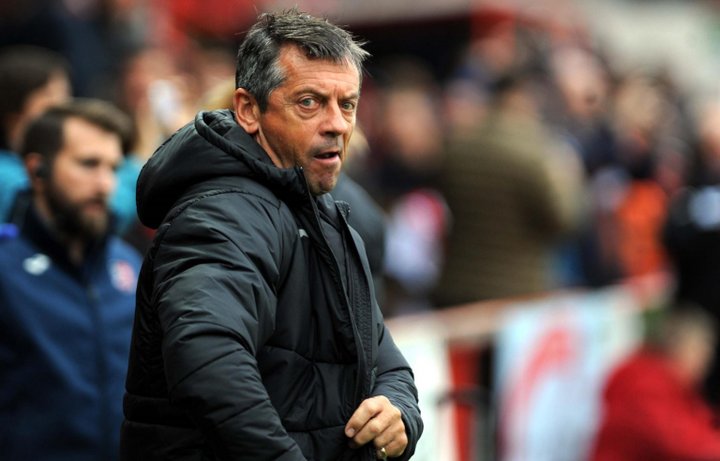 The 4-0 Roots Hall loss leaves the club 20th in the National League as the Shrimpers battle to avoid a third relegation in three seasons.

The former Hull City manager, 62, took over in April but couldn’t stop their slide out of the EFL.

Southend say their search for a new manager begins tonight - and didn’t confirmed who would take the job in the interim.

Southend released a brief statement less than an hour after their demoralising defeat to Chesterfield.

It read: "Southend United can confirm that Phil Brown and Craig Fagan have been relieved of their duties effective immediately.

"The search for a new manager starts today.

"The club will be making no further comment at this time."

BT Cameras Roll! Will Ravens Or The Gulls Really Take Flight?  Bromley may have won four matches in a row but Andy Woodman doesn’t think his players know just how good they actually are.