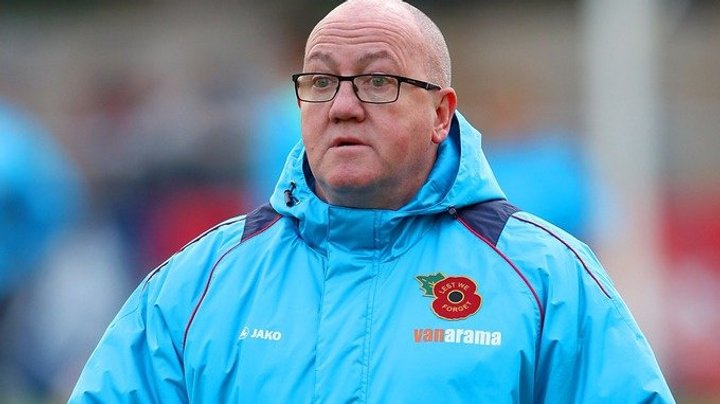 Four goals, a clean sheet, three points and top of the Vanarama National League North - it was the perfect start for Curzon Ashton on Saturday.

Max Leonard's brace inside the first nine minutes of the season followed by one each from Niall Cummins and Matt Crothers gave the Nash a comfortable win.

North Ferriby's woes continued following relegation from the National League last season as they finished with 10 men after Mark Gray was sent off.

Experienced Curzon manager John Flanagan isn't getting carried away though.

"If I was to put our performance into one word, I'd say 'solid'," he told the club's website. "I thought we were very resolute, stayed organised throughout the game and thought overall that we were stronger than North Ferriby.

"They had a little bit of possession without really creating a great deal. We were probably not as fluid as I'd like.

"We moved the ball around well when they went down to ten men. Overall I'm very pleased with what we produced today."

 Harris: Despite Defeat We Can Take Positives Gloucester City in their first match in the Vanarama National League South were defeated 2-0 to Chelmsford City after conceding early and late in the game.

Paul Cox: Daggers Defeat Shows Barrow Are A Work-in-Progress  Paul Cox, the Barrow AFC manager, suggested his team looked very much like a side who have endured a difficult close season on Saturday.