Sole`s Back at The Camrose 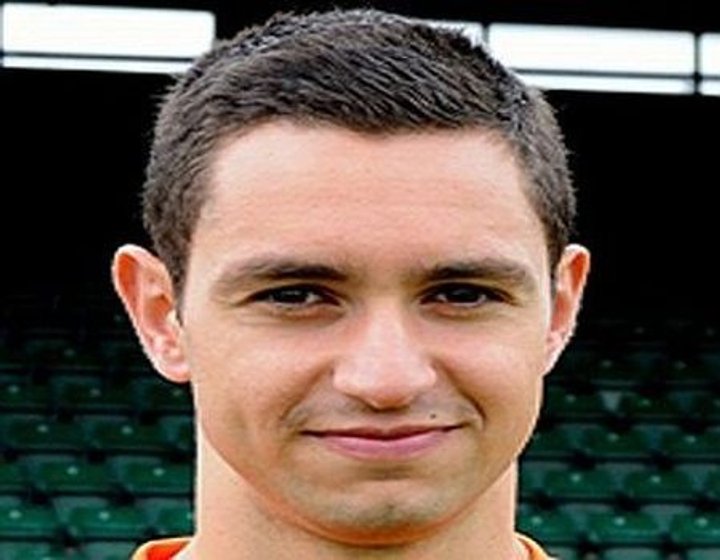 Sole first signed from the Woking Academy, aged 18, in the summer of 2006, he had been a prolific scorer in youth football and made an immediate impact with some sensational free-kicks particularly catching the eye.

His form earned him selection for England C.

In January 2009 joined Ebbsfleet United on loan but re-signed for the Cards in the close season. Joined Newport County, then in the Conference Premier, in summer 2010 before going on loan to Dorchester Town and then Havant & Waterlooville, for whom he later signed permanently.

Brought back to Kingfield in summer 2011 by Garry Hill, he scored in 11 successive league games and won two player of the month awards.

But he missed nearly all of the 2012/13 season with a cruciate injury.

He has scored over 100 goals for the Cards.

Sole joins Basingstoke for his third loan spell at The Camrose, having previously played there in 2005/06 and 2011/12.