Simon Says He's All Set For Harrogate's Biggest Game Ever 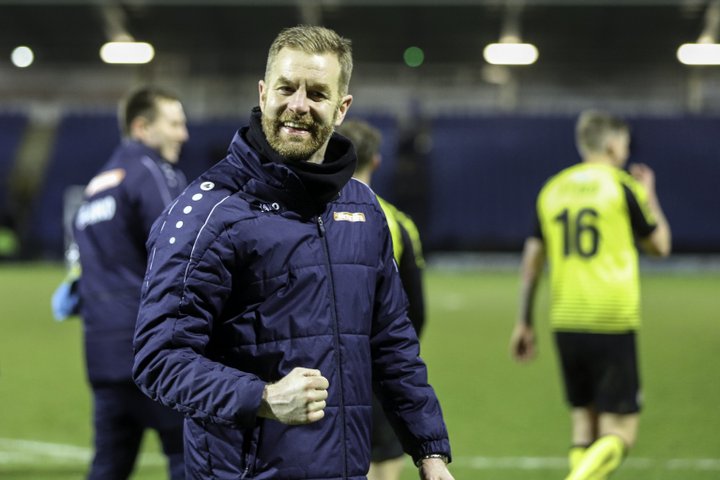 The thought of a 35,000+ crowd would be a mouth-watering prospect for any manager who first took charge of his team in front of around just 200 diehards 11 years ago.

Simon Weaver is understandably heartbroken for the Harrogate fans who can’t go to Wembley to see their club’s biggest ever game on Sunday.

But can’t hide the fact that Notts County not having more than 25,000 of their own under the Arch gives his side a little pre-match pick-me-up.

In normal circumstances the ground would have been awash with colour and noise but it’s the managers’ instructions you will be hearing the most this weekend. 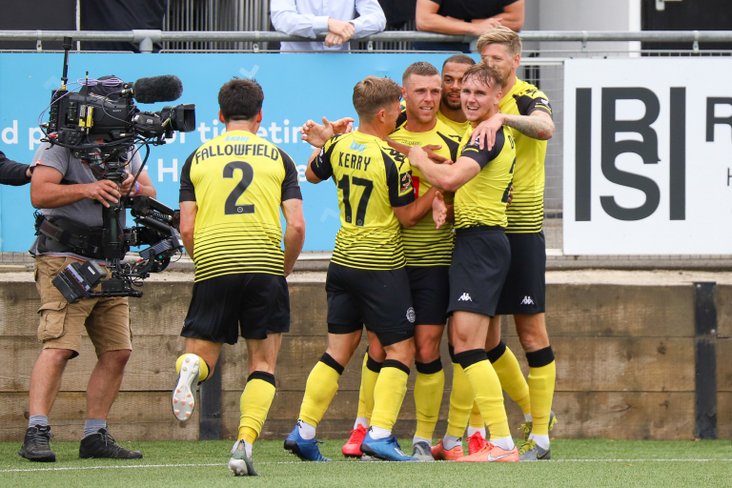 Some have suggested Notts have lost an important edge with the fact their fantastic support won’t be in attendance.

Few clubs the size of County have yet to visit the new Wembley and they would have been sure to pack the place out.

Weaver, whose side finished second after another fantastic campaign, says it is gutting for everyone concerned that the stands will be empty because of strict government guidelines.

But he can’t disguise the fact it would be that bit more difficult with the Magpies’ massive support behind the goal. 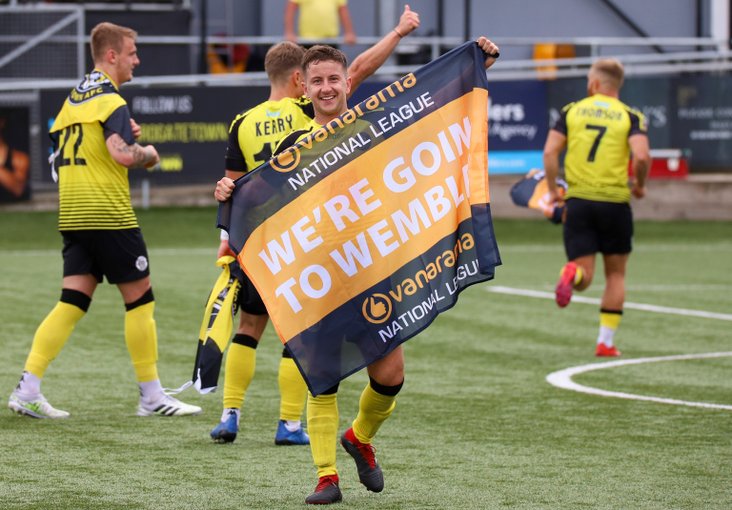 Weaver has been in charge since 2009, a period in which Notts County have worked their way through 22 managers.

He told us: “If we do manage it this weekend it will be a little bit of reward for resolve for a few people, those who were there in the difficult times.

“There are people who still go now who have been watching their team play since the club were in the West Yorkshire League. I’m absolutely distraught that they aren’t going to be able to see such a big game.

“It’s all so unfair but it’s the world we’re currently living it - we just have to try and win it for them. 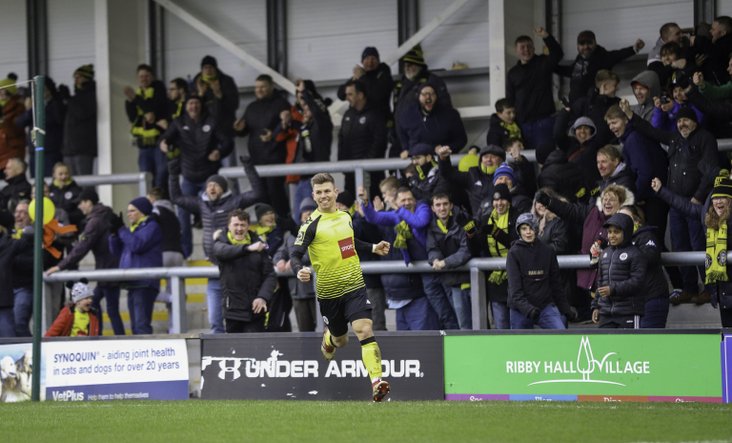 “The National League have done fantastically well just to get the play-offs on. I didn’t think it was going to happen. Now we need to make the very most of it.”

Even if the 90,000 seats inside the home of football remain unoccupied.

He added: “Any player would love to play in front of so many thousands of people.

“As a manager it’s what you want, too. Especially when you consider it would easily be the biggest crowd this club has even played in front of. 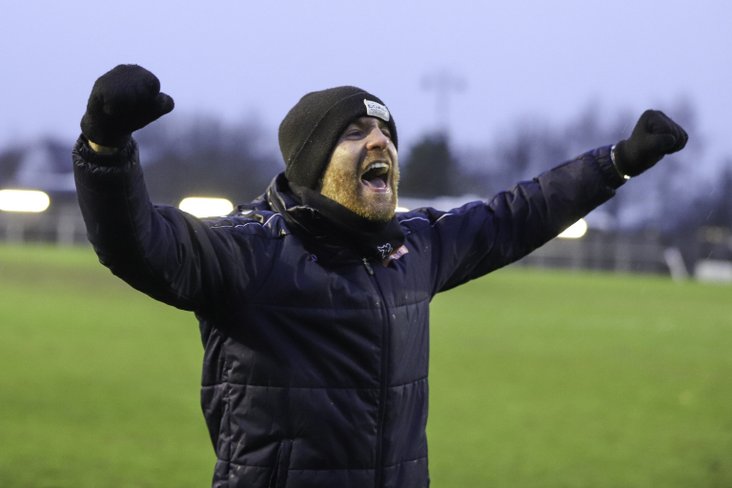 “Notts would have taken a huge, huge number down for the game. They are a big club as everyone knows, a big club with a great history.

“That would have helped their cause. Those fans would have given them an advantage and they won’t have that advantage now but as everyone knows it’s all about the performance - that’s where the games are won and lost.”

Harrogate are looking to make it into the Football League for the first time, while Notts want to bounce back at the first time of asking.

Weaver adds: “Both clubs are at different stages of course but it will be a wonderful story for whoever wins this weekend.”

Neal Wants Notts' Transformation To Be Totally Complete  Neal Ardley knows he could so easily not be the one in the dug-out at Wembley on Sunday for a variety of reasons.