Simon Is Weaving His Magic Once Again At Harrogate Town 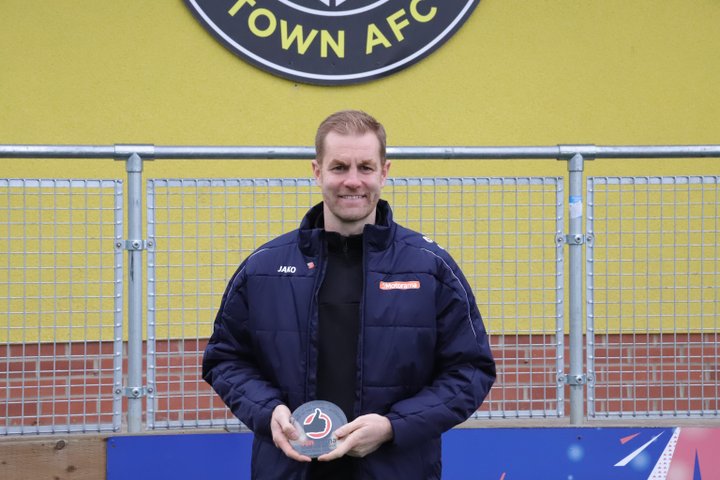 Harrogate Town manager Simon Weaver is the Vanarama National League Manager of the Month for October.

They were the words on a number of lips a couple of months into the campaign.

Simon Weaver never did think an antidote was needed to the so-called Second Season Syndrome Harrogate were supposedly suffering from.

The Town manager knew not much needed to change, just a little good fortune and for chances to be taken.

He started October by offering clues to why they have started slowly. “This year, we’re more well established,” he told us. “You can’t go under the radar. Now people see Harrogate Town as a good, established National League club - it's a huge compliment, but it changes the mindset”.

In the end it could be the month which flips their season on its head.

The 2008 winners Portsmouth better be on their guard on Monday night!

Chip, Chip Hooray! Magic Mark Has His Bluebirds Flying  If Chippenham Town fans wanted a little lift before their big weekend FA Cup moment, then they have certainly got it.