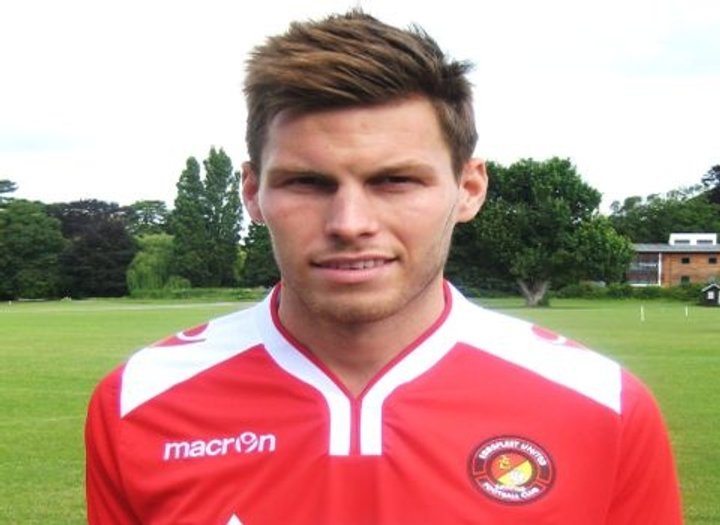 Sheringham (pictured), 28, will embark on his third season with the Fleet having battled back from injury and hopes to continue the form of the early part of his Stonebridge Road career that saw him score 10 goals in nineteen starts before a hip injury ruled him out of the 2014/15 campaign.

He scored 6 goals in all competitions from his five starts last season and will be eager to get going with a fully fit pre-season behind him in 2016/17.

Acheampong, 25, was signed from Barnet midway through the 2013/14 season and has made eighty-three appearances for the Fleet since then, scoring four times.

The former Welling United defender has been an excellent servant for the club throughout his time here and the management and staff wish him the very best of luck wherever he ends up next season.

Fleet boss Daryl McMahon is near to finalising up his squad list prior to the players reporting back for pre-season and is hoping to close in on a striker before that time.