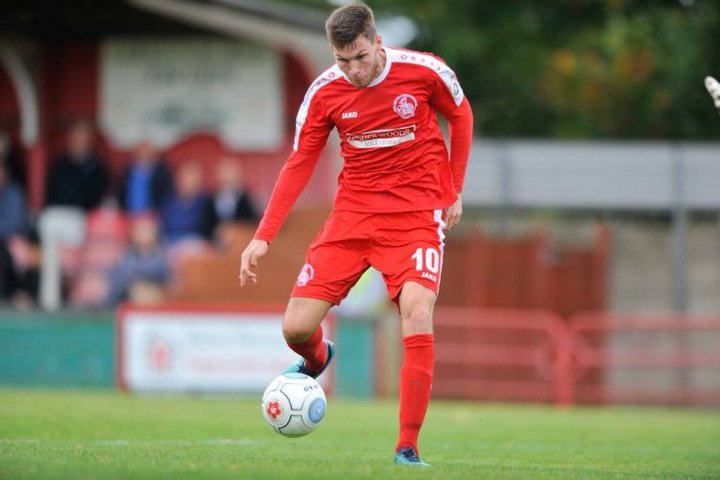 Charlie Sheringham of Hemel Hempstead Town wins the October award as player of the month for the Vanarama National League South.

Quietly and without much fuss, The Tudors have finished October in second place in the National League South.

Twenty-nine-year-old Sheringham is well-known around the division, but has come up trumps in the past few weeks to score several goals to lift the club into contention, thus repaying the faith shown in him by his management team.

The striker had an excellent end to the season on loan from Ebbsfleet United, and put pen-to-paper on a permanent deal in the summer.

 The Friday Feature: Dean Brennan's Hemel Hit Form, But We Ain't Seen Nothing Yet Dean Brennan had a warning for the rest of the Vanarama National League South when we sat down with him this week: Hemel haven’t really got going yet.

Harrison Crowned Manager Of The Month For October  Hartlepool United`s Craig Harrison has been awarded October`s manager of the month award for the Vanarama National League.