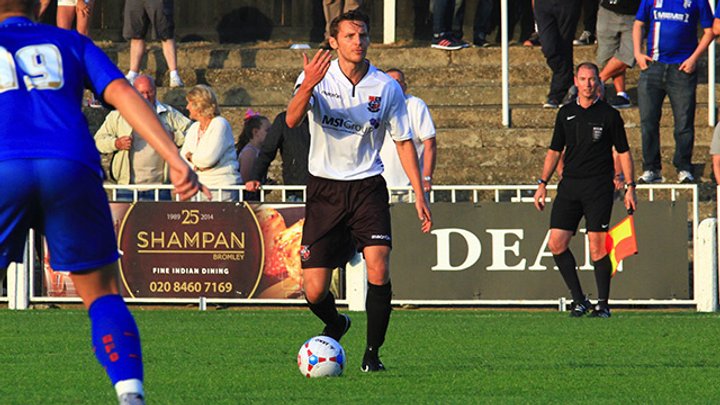 Neil Smith described freescoring Bromley’s FA Trophy destruction of Workington as an “attacking masterclass” - but he doesn’t even want to think about the quarter finals!

The 7-1 victory at Hayes Lane last night saw the goals keep flowing for the in-form Ravens.

Bromley have now scored an incredible 23 goals already in 2018 and they are a team nobody wants to come up against at the moment.

It took them until the second half to really find their scoring feet but Smith felt his team always had it in them to put the Evo-Stik NPL Premier club to bed. 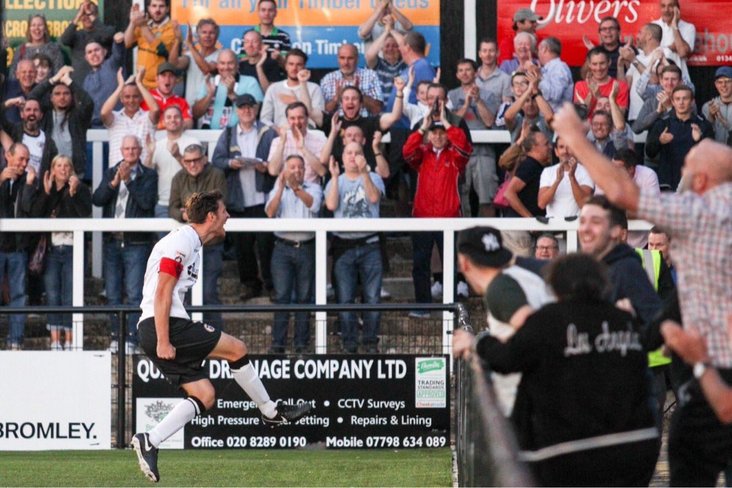 It’s Spennymoor at home in the last eight - not that Smith wants to talk about it!

He told Bromley TV: “We targeted a good run in the FA Trophy and we’ve delivered it.

“It’s great to get some more goals, once we got into it in the second half we found another level. When we got a second goal it became an attacking masterclass really.

“We’re delighted to be through but Spennymoor is now at the back of our minds.

“We have a really big game this weekend coming up (at home to Maidstone United) and we have to have full focus on that.”

Workington’s players were applauded off by some of the home fans and full-time and Smith said the Reds players were a credit to the club despite the scoreline.

“They were really good in the first half and on Saturday gave us a great game,” he said.

“They deserved that at the end. They came down on the day and gave it everything they had.

“They made us very welcome at their ground and I think they conducted themselves superbly.”

 Keates Predicts Plenty More Twists In Title Race Wrexham boss Dean Keates has told the club’s supporters to expect plenty of twists and turns in the remainder of the National League season.