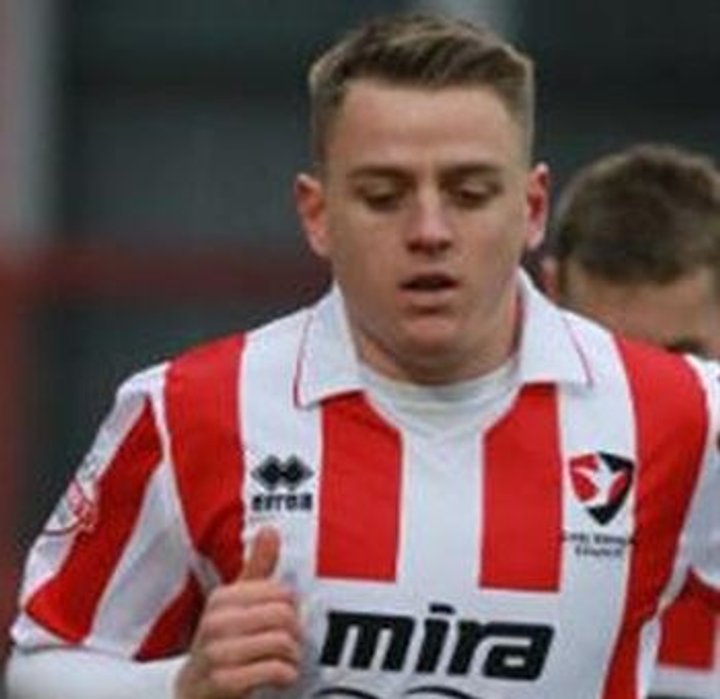 The long drawn out quest to by Vanarama National League South club Weston-super-Mare to secure international clearance for Eliot Richards has finally been achieved.

The all clear came through from the USA authorities on Thursday night and Richards is available for the squad at Welling United tomorrow.

A former Wales under-19 and under-21 international, Richards was a product of the Bristol Rovers youth system and joined the professional ranks at the club in the summer of 2009.

He broke into the first-team in February 2010, when he came on as a substitute in a League One match against Gillingham. He scored his first goal of the 2011/12 season against Leyton Orient at Portman Road. His first hat-trick came against Burton Albion in a match Bristol Rovers won 7–1.

He went on loan to Exeter City in February 2014 and three months later signed a two-year deal with Tranmere Rovers.

The 24-year-old then signed an eighteen-month deal with Cheltenham Town in February 2015 and, after a loan spell with Weston`s league rivals Bath City last season, joined Tampa Bay Rowdies in April.