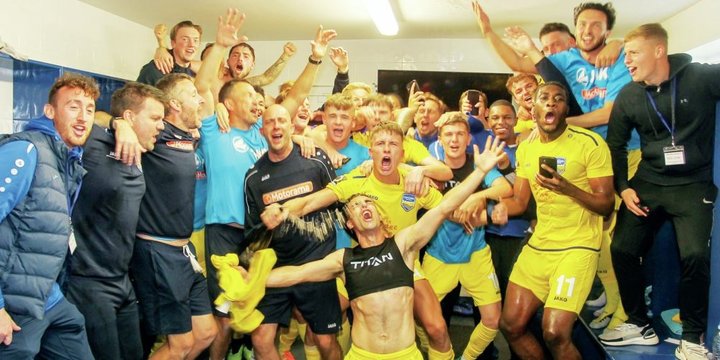 “You couldn’t write it really. If I told someone this story in years to come, they would probably think I was making it all up or dreaming about it.”

Don’t try and talk to Danny Scopes about tough situations. You’re preaching to the converted.

The thick-skinned Beachboys’ boss has had more to deal with in his two years at the club than most do in their whole career.

With just two players on the books when he took his place in the hot seat, Scopes had his work cut-out from the off. That would just be the beginning. 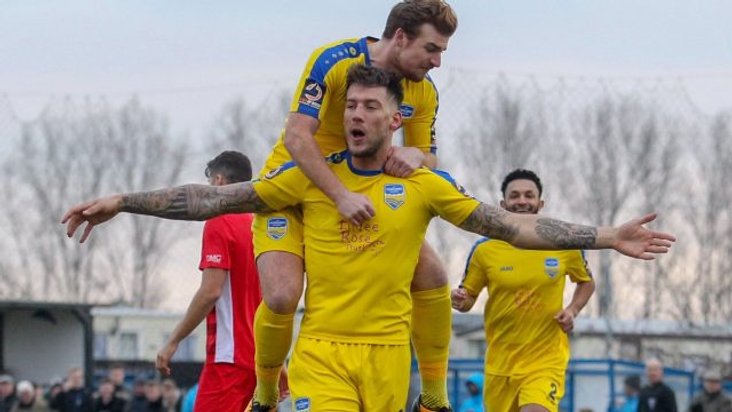 A goalless draw with Slough Town 525 days ago got their monumental run to Monday’s FA Trophy final underway.

What transpired since then pushed football to its limit. But Scopes reckons his Concord Rangers side can come up smelling of roses.

“It’s not been the norm in terms of how we prepare for a game – usually we only get two or three days, but we’ve had a few weeks this time, so it’s been quite positive for us,” Scopes said.

“We’ve used that time wisely so now we’ve got to crack on with it and do the best we can. 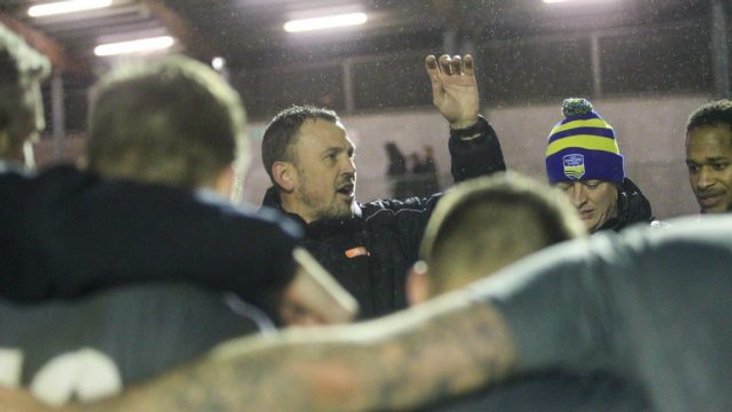 “It’s been a difficult year for everyone. The football has been stop-start, we’ve been null and voided twice. It’s been really tough to take.

“This is different, it gives us a chance to finish off this difficult period with something very positive.

“We played Slough, Maidstone, Bath and we had to go away and win. They are all really strong teams.

“We had Leamington from a very strong National League North, and then we had Royston and Halesowen where we were massive favourites. 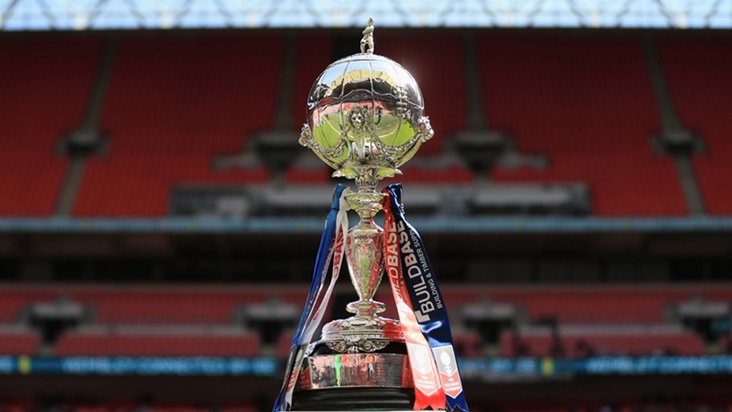 “But if you look at those teams with their resources and their fanbase, those were probably bigger games and perhaps harder because we had that favourites tag.

“The journey to get this far has been a real challenge. In that first season when I took over, we had two players. One of those was my assistant manager [Lee Minshull] and one was Danny Green.

“We had to go and sign 16 or 17 players from the leagues below. We had to build that squad up from scratch so when we’re here on the brink of the FA Trophy final at Wembley, that in itself is a big achievement and a huge credit to the club and our recruitment.”

Over a decade’s affiliation with the Beachboys haven’t been lost on Scopes.

An Isthmian League title winner alongside Danny Cowley, then a record-breaker with Sammy Moore, he’s has had more than his fill of the good times in Essex.

But who could give his players that extra push on Monday? The answer might surprise you.

“We could actually use Harrogate as inspiration,” Scopes admitted.

“They’ve still got some lads who have been with them from when they were in the National League North and they’ve moved up the levels and been successful.

“I’ve told the lads that they’ve only got to look them and realise that two or three seasons ago they were playing at the same level as us.

“I’m 46 now so age maybe isn’t on my side but I’m learning all the time and I want to be as successful as I possibly can. My one regret as a player was that I had chances to play in higher leagues but turned them down.

“With Concord I’m loving every minute of it because it’s my football club. I’m a supporter, I’ve stood behind the goal and enjoyed some great moments so being manager gives me more and more pride.

“I want to be successful and if I can do that with Concord Rangers that’ll be even better. It’s a match made in heaven for me.

“We’re still a National League side but they [Harrogate] are now full-time, and that’s credit to them and the job Simon Weaver has done.

“It makes this game a proper David versus Goliath one. It was always going to be tough but with what’s gone on it’s increased in magnitude and the challenge is so much bigger.

“I think the Non-League family are backing us to cause an upset but we’re under no illusions about how hard that is going to be to pull off.”

Under no illusions, maybe. But that won’t stop Scopes allowing his players to dream.

“We said to the lads every day during the last few weeks to think about what it would feel like if we won. What would the celebrating feel like?

“The pictures, the interviews and the rewards that come with it. We want the lads to dream. Anything to do with lifting the trophy, scoring the winner – let’s get all that in us as much as possible.

“But once we get to the stadium, we need to realise we’ve got a job to do. We need to focus on our job and the winning will come.

“We feel like we’re in a good place, it’ll just be about handling it all on the day and taking control when the going gets tough.

“We’re going to hang on at times, but we need to take the moments we have. We want to enjoy the day and embrace it.”

What Happened On Saturday In The National League?  The four National League title contenders all kept their composure as the race for the EFL intensified.