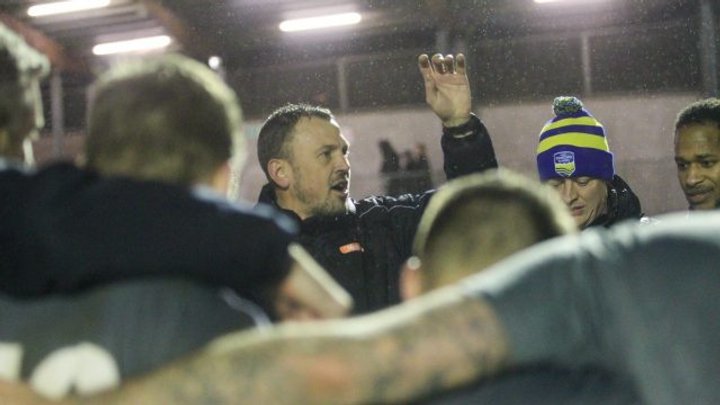 Concord Rangers have announced the resignation of Danny Scopes.

The shock announcement comes just eight days after Scopes led the Beachboys out at Wembley in the FA Trophy final.

The 46-year-old returned to the National League South side in 2019 following the departure of Sammy Moore.

But Scopes has decided to end his second spell at the Aspect Arena.

“Danny Scopes has resigned from his position as first team manager,” the club announced.

“We would like to wish Danny well for his future and thank him for his contributions to our football club during his tenure which included our memorable FA Trophy final appearance at the home of football.”

 What Happened On Tuesday Night In The National League? Sutton United returned to the top of the table on a busy night of action.

What's Ahead In The Vanarama National League This Evening  There’s seven games coming your way this evening – with a bonus BT Sport match thrown into the bargain.