Ross Is The New Boss As Oxford City Announce Jenkins 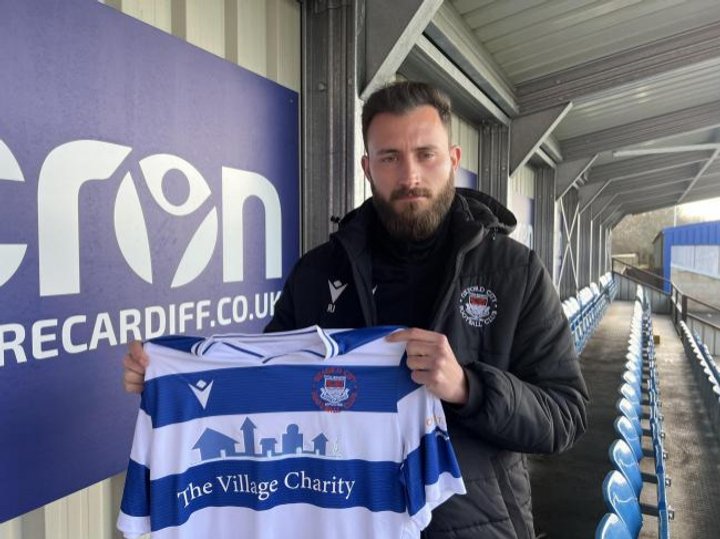 Oxford City have this afternoon announced the permanent appointment of Ross Jenkins as their manager.

Jenkins, 31, has been in caretaker charge alongside Andy Ballard since the departure of David Oldfield in January.

The Hoops have lost just two of their nine games since then, drawing one and winning the other six.

The club say Jenkins' appointment is a huge part of their plans to build a development model at the club, ultimately leading to the club going full-time.

On the new appointment, Director of Football Justin Merritt said: “We conducted a detailed and thorough recruitment process and interviewed several excellent candidates.

"The response was phenomenal, and the standard of applications was impressive. Ultimately Ross shone through and our decision to appoint him was unanimous.

"Ross has a great footballing pedigree and is fully aligned with our new vision to create a young player development model.

"We are delighted to have been able to promote from within the club and nurture talented people.”

Jenkins added: “I’m incredibly proud to have been made the permanent head coach of Oxford City FC.

"I share the ambition of the board to develop the football club and I’m hugely excited by the challenge to progress on and off the pitch.

"To have the opportunity to come in full-time at this level shows the ambition of the club and we have a real opportunity now to develop the club and footballers and become more professional on a sustainable basis.”