Ronny In The Cup Again? Gulls' Danny Wright Hopes So! 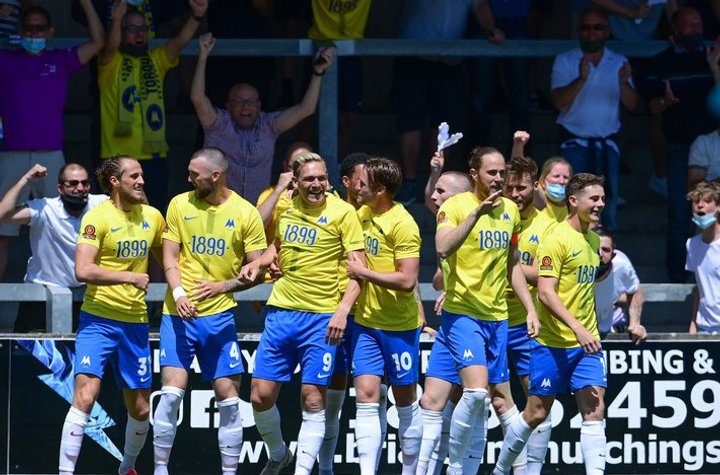 The last time Danny Wright helped a team to promotion from the National League son Ronny was small enough to fit into the trophy.

Despite being just four months old at the time, Ronny found himself the subject of a chant from the fans of title winners Cheltenham.

The youngster was watching on at Plainmoor last week as dad Danny confirmed Torquay’s place in Sunday’s Promotion Final with Hartlepool.

“It’s the first game they’ve been to for over a year,” Wright said. 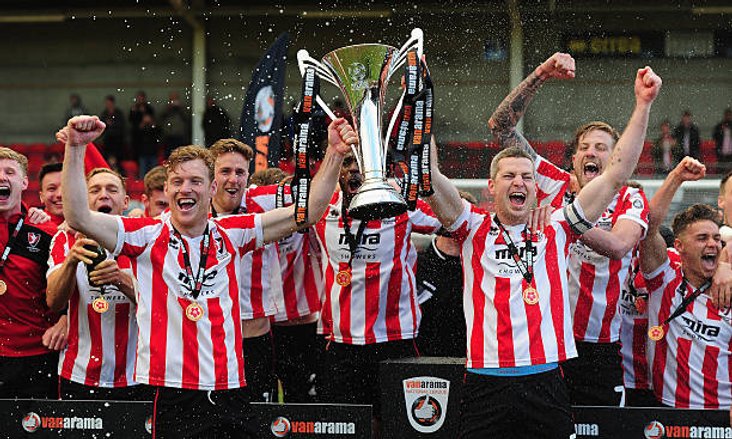 “It was a nice occasion for myself and for everyone at the club and I think everyone can be proud.

“Ronny in the cup was the song when we won the league at Cheltenham. He was sat in the cup, but he was only about four months old then.

“He’s a bit older now so I’m not sure he’ll fit in it this time around, but we’ll give it a go if we win on Sunday.”

There are a few more ties to that Cheltenham side for Wright, too. 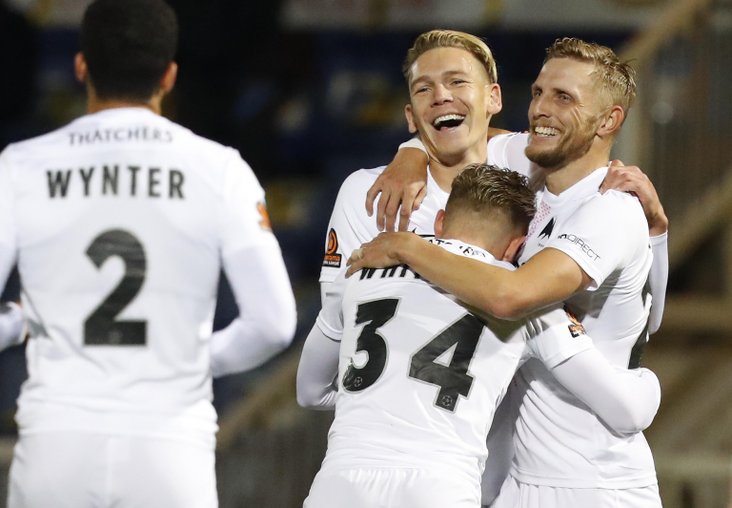 Gary Johnson was the Robins’ manager with his current assistant Aaron Downes captaining a side that also featured Asa Hall.

“There are similarities for sure and we’ve certainly got the same attributes that side had,” Wright said.

“We’ve kept spirits in the camp real high despite the pandemic. We’ve definitely got a similar team to that Cheltenham side.”

 Sterry Has All The Fire He Needs To Get Pools' EFL Place Little over five years ago, Jamie Sterry was living the dream.

Challinor Takes Steps On The Road To Redemption  Loyal Dave Challinor will always support his players, but he now wants to shield them as well.