Rod's Clarets Are 'Closed For Business' 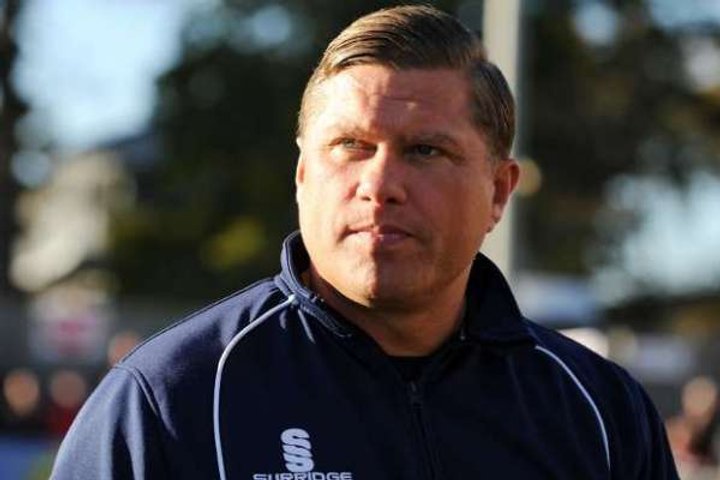 Rod Stringer, in charge of of beaten play-off finalists Chelmsford City, has revealed that he won’t be making any more new signings.

Manager Stringer is pleased with the quality he has managed to tie down after making sweeping changes due to some players moving on and others being released.

He acted early to get his new-look squad together and already City look a strong bet having won three pre-season matches to date.

Stringer said: “We are closed for business! The Chelmsford City window is already shut and that’s great for a manager to say at this stage.

“I decided we needed to move quickly and we just hope the early bird catches the worm. I said I wasn’t going to hang around and I kept to that.

“We have had twelve come in and we’ve kept a fair few from last season but when there is a lot of player movement you do need to get things sorted quickly.”

Stringer wants a repeat of last season which saw the club pushing for promotion.

“We have a great year, not many expected us to get to the final but we did it and that made me proud,” adds the manager.

“I’m happy with the players we’ve signed and we won’t be doing any more business I don’t think. It’s all about working with what we’ve got now.”

 Switch To The South Won’t Be Easy Says Gloucester’s Tim Harris Gloucester City certainly aren’t expecting an easier ride after being switched from the Vanarama National League North into the South over the close season.

Horwood Leaves Chester  Chester FC have announced that Evan Horwood has terminated his contract with the club with immediate effect and by mutual agreement.