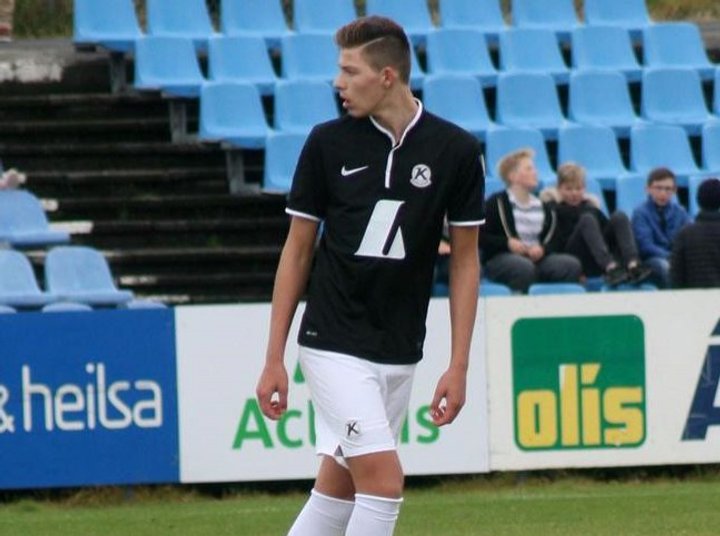 Bognor Regis Town have announced the signing of Stefan Ljubicic from Premier League side Brighton & Hove Albion on loan until the end of the season.

Ljubicic is an 18-year-old striker from Iceland and has already played fourteen times for Iceland's under-18 and under-19 teams, scoring 7 goals.

He is 6`4” tall and is just what the Rocks have been seeking for so long.

With Ugandan international Ibra Sekajja, Cayman Island under-21 Anthony Nelson, Richard Gilot from France and Egyptian Sami El-Abd, Ljubicic joins a multi-national squad at Nyewood Lane - which may even be boosted by an Australian who is currently trialling with the team.

In other news, Manny Adebowale's loan from Dover Athletic has been extended until April.

 Devonshire's Magpies Find Their Ruthless Streak Alan Devonshire praised his ruthless Maidenhead United side after they put struggling Chester to the sword.

Bucks Boss More Than Happy To Wave Goodbye To January!  Rob Edwards accepts the next few weeks could be crucial to AFC Telford United’s season.