Rocks Make Move For Blake As He Becomes Coach 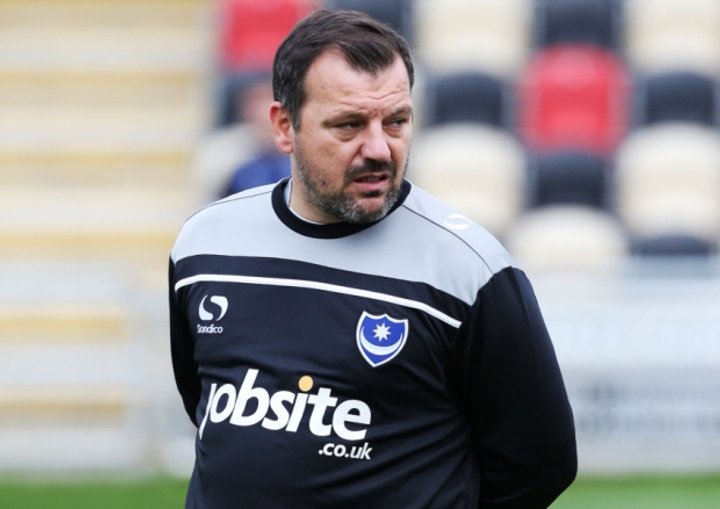 After finishing bottom of the Vanarama National League South, Bognor Regis Town have brought in Robbie Blake as a first-team coach.

He has since been a coach at League One side Portsmouth.

"We look forward to working alongside Robbie, who has gained valuable knowledge in a very respectable playing career and, of course, at Pompey as a coach," Manager, Jack Pearce told the club's website.

"It's always exciting to bring on board people who we believe can bring fresh ideas and new energy.

"Robbie certainly fits the bill. Robbie joins us after coming to the end of his contract at Pompey working under Kenny Jacket.”

 Wright's Delight As Hughes Makes The Move To Darlo Darlington boss Tommy Wright says the signing of Liam Hughes will bring a lot to the side.

Cowan: Bucks New Boy Knights One Of Best In The League  Darryl Knights is to stay in the National League North after AFC Telford United won the race for his signature.