Roberts Makes A Return To The Melbourne Community Stadium 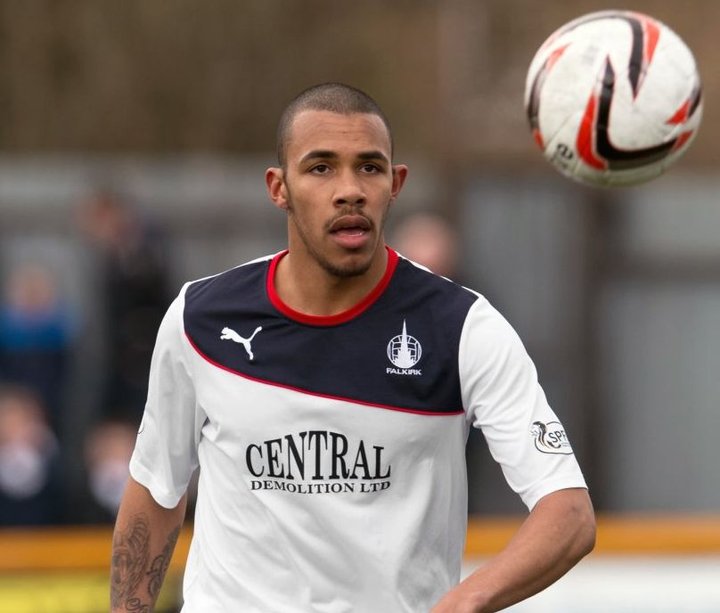 The 23-year-old joins the Clarets having played the first half of this season at City's local rivals. However, Roberts returns to the Melbourne Community Stadium ahead of Chelmsford's push for promotion.

Originally on the books at Norwich City and Arsenal, he had a spell out on loan with Scottish side Inverness Caledonian Thistle whilst on the Gunners` books, making seventeen appearances.

He remained in Scotland to join Falkirk and then Dundee before moving over the sea to Ireland with Sligo Rovers in 2016.

The former Republic of Ireland under-17 and under-19 international had his first spell with the Clarets when returning from Sligo, although he was unable to find the net during his four appearances.

The season so far has been different for Roberts though, with the young striker having scored 16 times so far this term - including two goals against Chelmsford earlier this season.

Roberts joins the club and is immediately available for selection for the game against Hemel Hempstead Town tomorrow.