Rees Seals A Deal At Gillingham As Another Steps Up 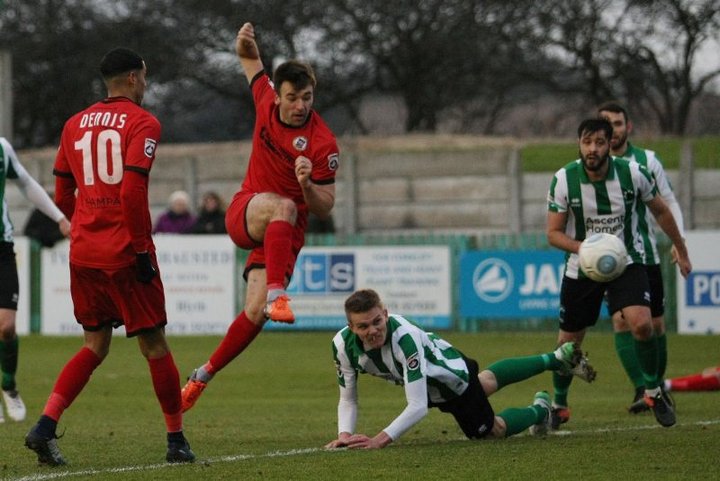 Josh Rees is the latest National League player who will be plying his trade in the EFL next season.

Bromley’s free-scoring midfielder has earned a move to League One Gillingham.

Rees notched an impressive 16 goals in 41 games for the club last season - and that alerted the attention of the Gills.

Rees moves up after one year in the top tier of Non-League football having joined from Chelmsford City last July.

His manager Neil Smith thinks he will be a big success in the Football League.

“I am delighted for Josh, he has been a fantastic player for us this season and I am delighted that another Bromley player will be getting the chance to play League One football next season," Smith told the club's website.

He will be able to say a proper goodbye in a months’ time.

His new club travel to Hayes Lane for a pre-season friendly on Tuesday July 10.

 County Continue To Shine With Their Summer Rebuild Stockport County continue to enjoy an encouraging close season as manager Jim Gannon continues to build a squad he hopes will be capable of promotion, writes Aidan Jones.