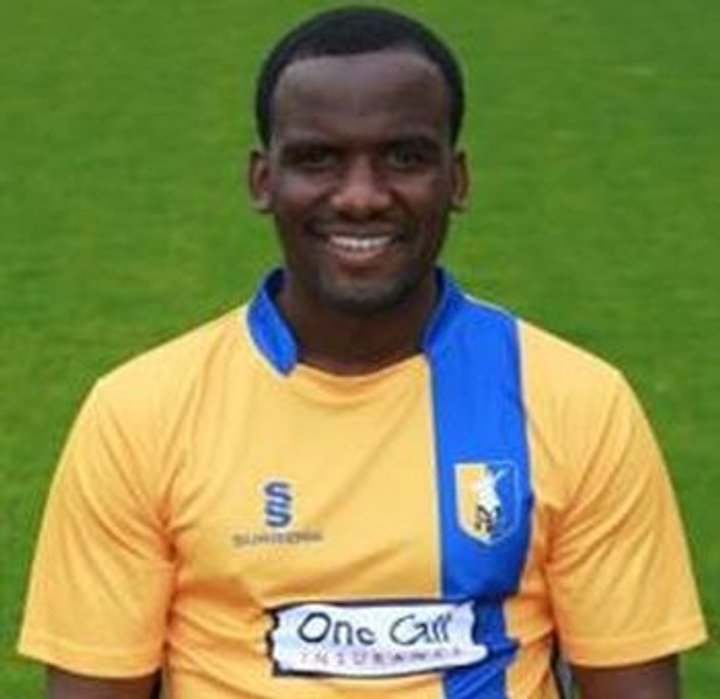 Born in Nottingham, the 31-year-old began his career on the books of Nottingham Forest, where he featured on twenty-six occasions in all competitions for them.

He left the City Ground over a decade ago and spent a season on the books of Cambridge United, then enjoyed a three-year spell at Kettering Town, during which he helped the Poppies to the National League (then Conference) North title, before the club established themselves in the top flight of non-League football.

His displays brought admirers from a higher level and he moved to Notts County in June 2009.

A title winner during a Meadow Lane career which saw him rack up over 100 appearances, his next stop was Chesterfield – and he enjoyed yet more success at the Proact Stadium by scoring in stoppage time in the Johnstone’s Paint Trophy Final win over Swindon Town at Wembley.

Following a year-and-a-half with the Spireites, he moved to Walsall in January 2013, before arriving at Portsmouth in the summer of 2014 after bagging 22 goals in seventy-two appearances for Dean Smith’s men.

Westcarr, who represented England from under-15 up to under-21 level, moved to Mansfield Town in the summer of 2015 and added twenty-four games and 3 goals to his tally and also spent a couple of months on loan to National League side Southport.

 Richards Commits to Torquay Torquay United midfielder Courtney Richards has put pen-to-paper on a new contract and will be staying with the Vanarama National League club.