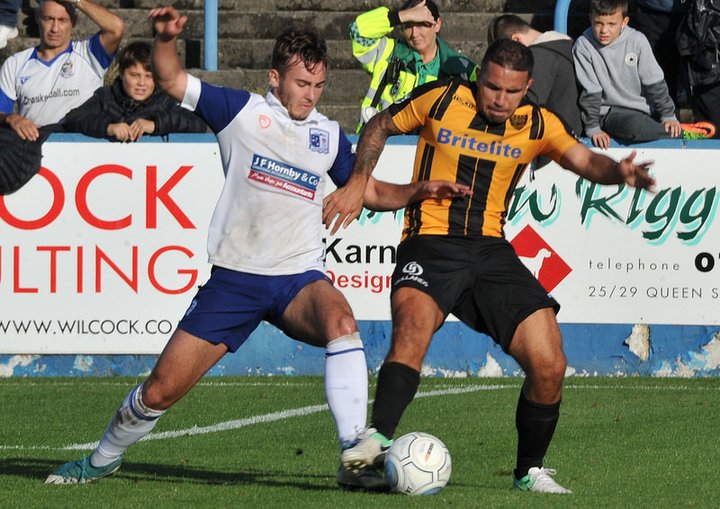 Maidstone United have announced the departure of midfielder Jai Reason.

The midfielder signed for the Stones last July after ending the previous campaign at Boreham Wood.

Prior to that brief spell at Meadow Park, the 28-year-old had been with Ipswich Town, Cambridge United, Crawley Town and Braintree Town before spending five years with Eastleigh.

Maidstone manager Jay Saunders told the club`s official website: “Jai’s been an absolute pleasure to have at the club. His experience and workrate is second-to-none and gave me everything week in, week out.

“On and off the pitch he’s been a true professional and I wish him every success for the future”.