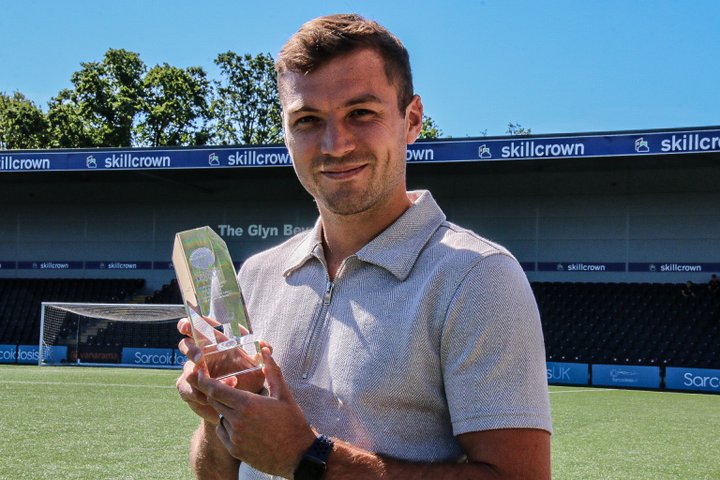 Following the conclusion of the Vanarama National League regular season, Michael Cheek has been confirmed as the division’s top goalscorer.

The Bromley striker grabbed 21 goals during the 2020/21 campaign, helping guide the Ravens to a finish in the play-off places.

The 29-year-old saw off competition from Maidenhead United’s Danilo Orsi-Dadomo and Kabongo Tshimanga of Boreham Wood for the ‘golden boot’ award, both finding the target an impressive 19 and 18 times, respectively.

Despite a change of Manager in early April, Cheek continued his fine form with six goals in the final two months of the season.

This is the forward’s highest goal return in the Vanarama National League, having scored more than ten in six consecutive campaigns.

"It really means a lot to me”, Cheek explained.

“The National League has a lot of good goalscorers so it was always going to be competitive.

“To come out on top is something I’m really proud of”.

Elsewhere, Wealdstone’s media team picked up the Programme of the Year accolade.

Having won the National League South award three years in a row before promotion in 2020, Tim Parks, Martin Read, Mark Hyde and Sudhir Rawal were recognised by their peers for efforts during a pandemic-impacted season.

Despite the attendance of supporters at few home games at Grosvenor Vale, the quartet continued to produce a 60-page colour programme, filled with excellent content.