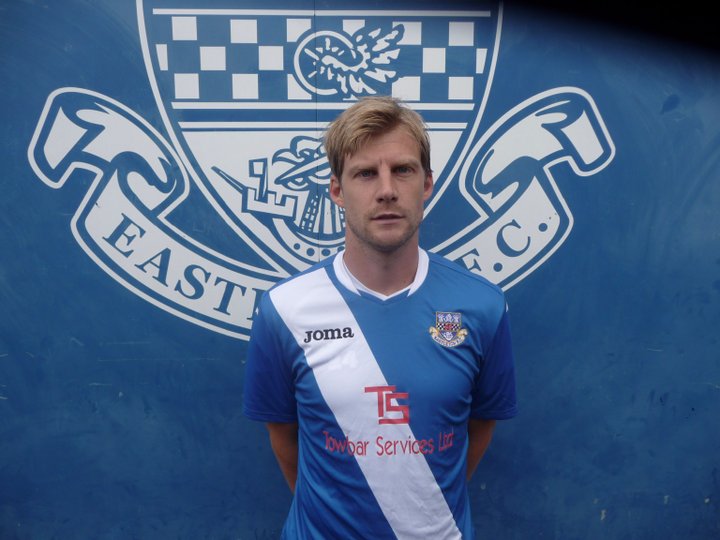 Eastleigh manager Richard Hill has been hailing the arrival of defender Dan Harding at the Vanarama National League leaders.

Hill snapped up the 31-year-old right-back, pictured, on a two-year deal on the eve of the new season following his release by Nottingham Forest.

Harding made 28 appearances in the Championship last season but spent the second half of the campaign on loan at relegated Millwall.

He was Hill's seventh summer signing and the Spitfires boss told BBC Radio Solent. "Signing Dan I think was a massive, massive boost. We've been pretty prudent this summer and kept a bit of budget back which allowed us to go and get Dan." 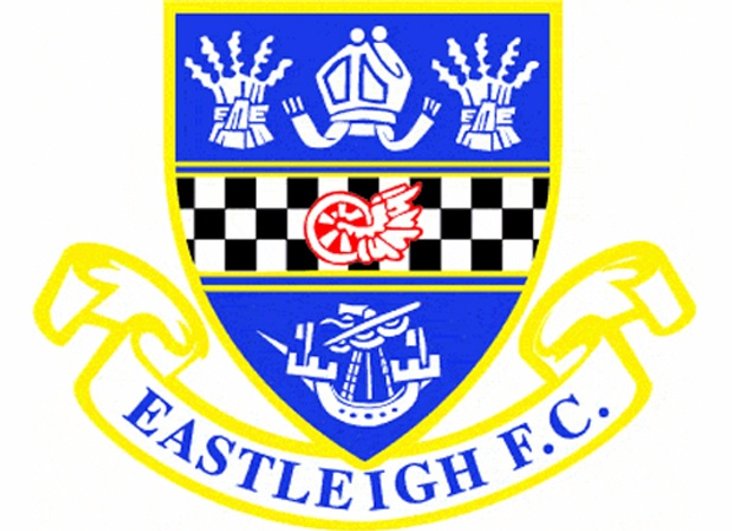 "Dan first contacted me about a month ago and asked if he could come in training We discussed if it was a possibility but then you look at Dan Harding and say that there's no way that we could even afford to sign him."

He added: "I would imagine I'm at the top of my budget now, but Dan has come to us on a very reasonable salary."