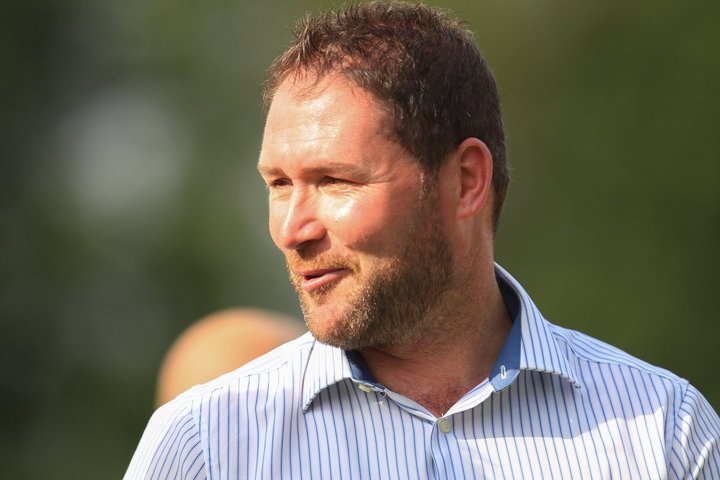 Lee Bradbury thinks promotion to the National League would be Havant & Waterlooville’s greatest ever achievement.

The Hawks drew 0-0 at home against rivals Braintree Town on Saturday and they currently sit third in the National League South table.

Crucially, however, Bradbury’s side are only six points adrift of leaders Dartford and have three games in hand.

Havant were promoted as Ryman Premier champions last season and would love to make it back-to-back League titles.

Asked whether promotion would be the club’s finest hour, Bradbury told Hawks TV: “Yeah, I think so. But let’s not get carried away, we’ve still got 16 games left.

“If we’re in the play-offs, they’re very difficult. But we’ve got to make it into them first. I honestly feel that with the group we’ve got, with the attitude they've got, we’ll push every other team right to the wire.

“I spoke to the lads before the Braintree game and said for the first time this season that we’ve got 17 FA Cup finals coming up - they're the biggest games of your lives.

“It’s up to them to keep doing what they’ve done so far. The home straight is in sight and we can see what’s achievable.”

 Romans Need To Decide What Road They Want To Take Jerry Gill wants the real Bath City to let themselves be known.

Performances Encourage Challinor In Play-Off Run in  AFC Fylde boss Dave Challinor says his sides performance was once again deemed positive, as they go for a play-off place.