Progress Being Made to Bring City Home 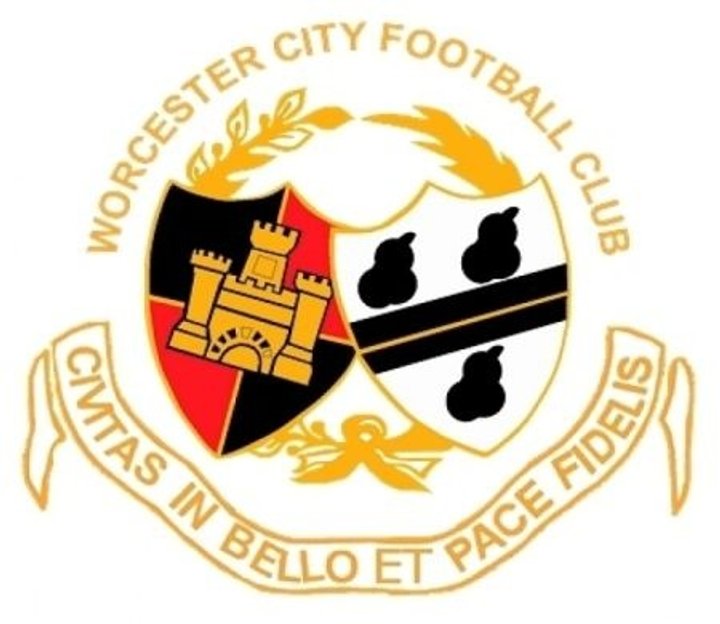 The working party that aims to bring Worcester City Football Club back to the city has held another constructive meeting.

The party made a thorough analysis of several sites that could potentially be used as a new home ground for the club.

There are also a range of new ideas emerging, which will be explored further before the working party meets again in September.

Worcester City Council’s managing director Sheena Ramsey is chairing the working party, which includes councillors alongside representatives of the Football Club’s management board and its Supporters’ Trust.

The group was established following the arrival of the new Labour leadership at Worcester City Council.

Council Leader Adrian Gregson said: “I’m pleased that steady progress is being made on the important issue of bringing Worcester City Football Club home. The will and determination are present on all sides to ensure this happens.”

This latest meeting, the third since the working party was formed, was attended by Colin Layland, vice-chairman of Worcester City Football Club; Mark Newell of the club’s Supporters’ Trust; Cllr Gregson and Cllr Louis Stephen of the Green Party.

Todd Becomes First Managerial Casualty  Eastleigh have confirmed that following a conversation with Chris Todd, the manager has been relieved of his duties at the Vanarama National League club.