Positive Parkinson Is The North’s Best Boss In October 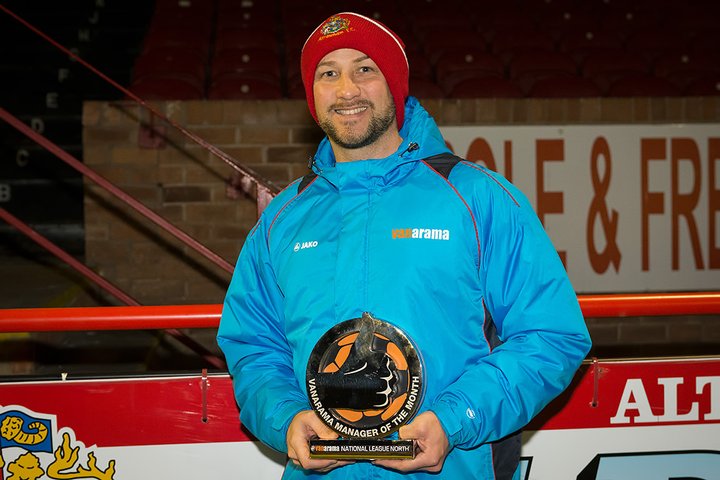 As a Sports Science lecturer, Phil Parkinson knows it’s not just about someone’s strength of character - it’s their strength of mind, too.

After a September which saw Altrincham defeated in three of their four National League North games, the Robins boss and his players certainly summoned something from within.

October was a totally different story as four wins from five cast aside concerns after re-joining the division following on from their Step Three title success.

Victories in the league against Nuneaton Borough, Alfreton Town and Ashton United were supplemented nicely by FA Cup success against Bradford (Park Avenue) - even if they did fall short in the following round at Stockport County.

They are now only a win away from a play-off place as Alty attempt to make it back-to-back promotions. Ambitious? Well, Parkinson is all about the power of positivity.

 Top Boss Gary Has Really Got The Gulls Dreaming Again As he took the applause following a conclusive 3-0 win at Wealdstone on the final Saturday of October, one fan shook his manager’s hand and told him he could become a club legend.

Dover Have Their Tails Up But The Spell's Not Broken  After securing their first victory since August last weekend, Dover Athletic will suddenly feel like they can take on the world!