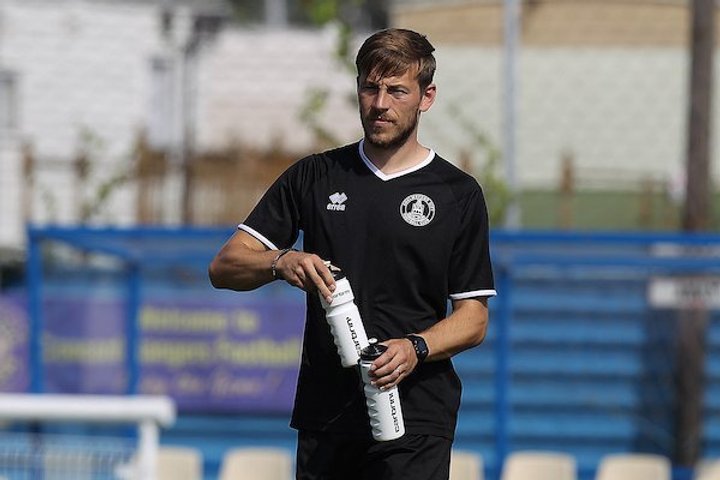 Chelmsford City have confirmed they have retained the services of midfielder Max Porter.

The 30-year-old joined the Clarets as one of Rod Stringer’s first signings when the former Bishop’s Stortford boss took the reins at the Melbourne Community Stadium in May 2016.

Porter embedded himself into the City squad last season, scoring twice in his 30 appearances for Chelmsford.

Having missed out on promotion to the National League, Porter remained a Claret, but injuries meant the former Barnet, Newport County and Bromley midfielder found first-team chances at a premium during the 2017/18 campaign as he made only thirteen appearances.

The midfielder was recalled for the final few National League South matches following an injury to Taylor Miles.

While Porter has agreed a deal to play for the Clarets for the 2018/19 season, he will also join City boss Rod Stringer, Nick Haycock and Tony Fenn in the dug-outs after accepting a coaching role with Chelmsford.