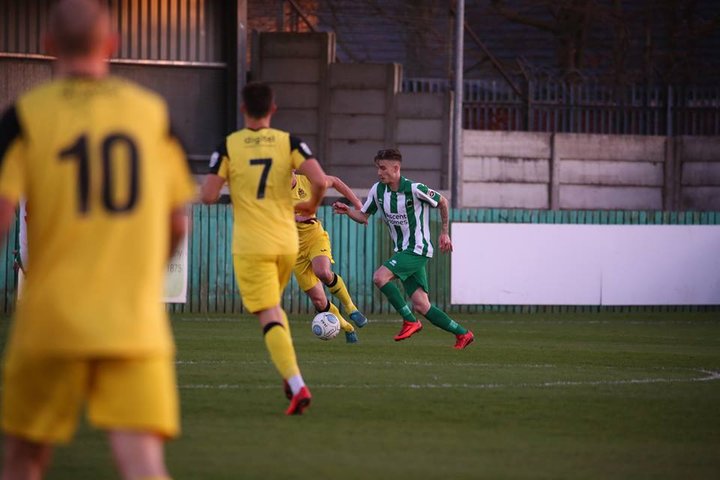 Southport fans who made the long trip to Blyth Spartans on Thursday will be refunded by the club after a “disappointing performance”.

Both clubs are going through tough spells at the moment but the Sandgrounders couldn’t put an end to their bad run and were beaten 2-0.

Kevin Davies’ side have now lost six games in a row - following a run of five straight victories - to leave them just four points above the relegation places.

The performance was below par and Southport directors Phil Hodgkinson and Ian Kyle will be giving something back to those who travelled.

A club statement read: “Following a difficult evening and disappointing performance at Blyth Spartans, Phil Hodgkinson and Ian Kyle will offer full refunds to supporters who travelled to Blyth Spartans this evening.

“In the opinion of the Board of Directors, tonight’s performance at Blyth Spartans fell below the standards we now expect at Southport Football Club.

“Additionally, considering this was the third scheduled date for this fixture, we are conscious of how difficult it was for supporters to travel to the game to support the team. The Board, and the First Team, are incredibly grateful to those supporters who did manage to travel to the North East this evening.

“We would like to assure supporters every attempt will be made to rectify the club’s current position during our remaining games.”

 Eustace Wants Good Habits To Continue For Harriers Kidderminster Harriers boss John Eustace says the performances they have put in during the last few weeks has to be kept up.

A National League North Expert Keen For Chester Chance  Chester have begun the process of finding the club’s new manager - and someone who has done great things in their new league has put his hand in the air.