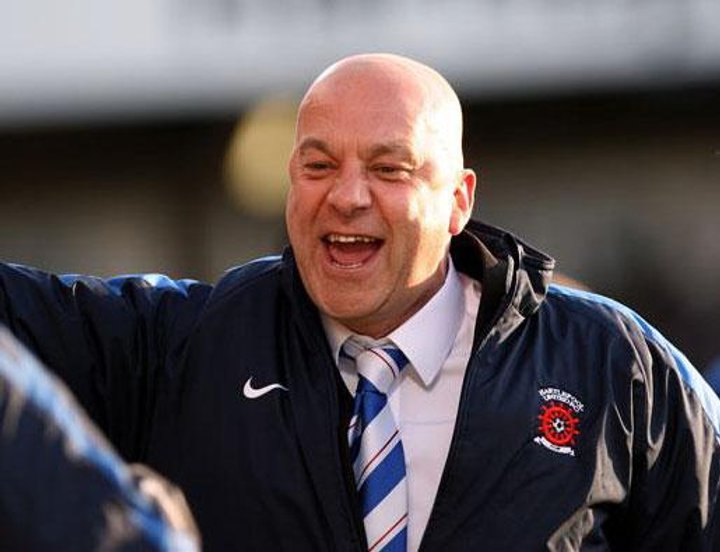 A memorial event for tragic former Hartlepool United manager Neale Cooper is to be held next Friday.

The 54-year-old died on Monday after a fall at his home.

He served Pools twice and he was described by former player Phil Turnbull as “the most charismatic people you would ever meet”.

The family have today released a statement thanking people for their support.

A memorial event will be held in a week at another of his former clubs, Aberdeen.

A private family funeral will also be held.

“A loving son to Anne, father to Amy, Alex, and Ellie, brother to Shirley, and uncle to Doug and Suzi, he left a lasting impression on everyone he encountered and will be sorely missed by those he left behind.

“The family would like to express their gratitude to Police Scotland, the Aberdeen Royal Infirmary paramedics, A&E and ICU departments who cared for Neale in his final hours, and the media for respecting their privacy.

“Neale will have a private family funeral and there will be a public memorial event at Aberdeen Football Club.

"The family would like to thank Aberdeen Football Club for organising the public memorial event and for the support they have shown.

"The family are also very touched and grateful for the overwhelming support and thoughts of the public and fans.”

 Shots To Host Premier League's Newest Club Aldershot have announced they are to host a friendly game between Premier League newboys Fulham and Championship Reading.