Plenty of Ins & Outs at Weston 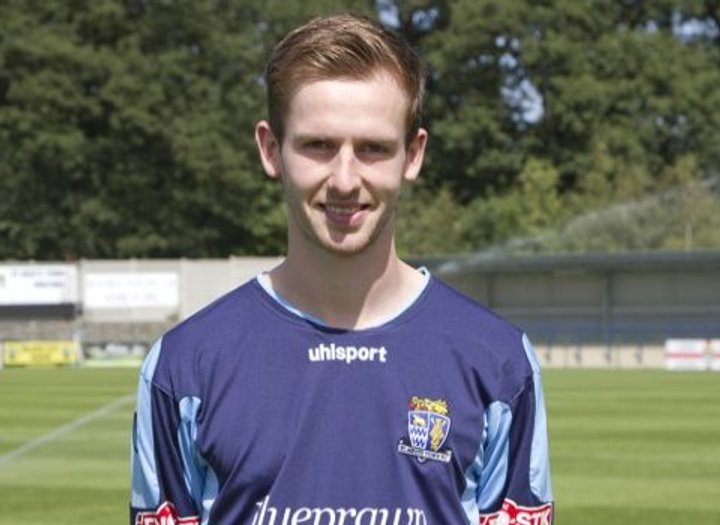 There has been substantial movement in the squad at Vanarama National League South club Weston-super-Mare this week.

Former Bristol City and Aldershot Town winger Tristan Plummer has been released from his contract at his request.

"I'm looking forward to working with Tom,” said Weston`s head coach Ryan Northmore. “He has a proven record of scoring goals in non-League football and we have the added benefit of him training full time with his parent club.

“We have some good options now in the forward department and some healthy competition."

But he made only three appearances for the Exiles, all of which came as a substitute.

Joining him up front is Eliot Richards, who has had a great pre-season with the Seagulls.

Northmore added: “Eliot joins us after being part of the majority of our pre-season preparations. He joins after spells with some top clubs and has a wealth of Football League experience. We are delighted to get him signed.”

Richards, 24, has recently returned from a spell in the Major Soccer League with Tampa Bay Rowdies.

He started his career with Bristol Rovers and made 112 appearances, scoring 27 times for the Gas, before going on to have spells with Tranmere Rovers and Cheltenham Town.

Just prior to going over to the States in April he had a loan stint with Weston`s league rivals and neighbours Bath City.

Exciting full back Jordan Williams has signed contract terms having wanted to join Weston over other clubs who have been chasing him.

Of Williams, Northmore said: “He is an interesting addition. I've watched his progress since my days with the academy and Jon Haile has stayed in contact with him after his move to Malta. He has the ability to offer an attacking threat down the left and will compliment others in the side."

In the case of all three players we have to await international clearance from their former clubs – Newport County, Tampa Bay Rowdies and Luxol St Andrews in Malta.

It is unlikely clearance will come through for this Saturday.

Weston are also expecting Jason Pope to put pen-to-paper before the weekend allowing him to be part of the squad for the opening league fixture at home to Whitehawk.

Pope, 20, was released by Exeter City at the end of last season.

He spent a good part of last term on loan with Weston, making nineteen appearances.

Northmore said: “He has been with us a while. He has shown great potential. We want to help him turn that into consistent performances week in week out.”

Academy manager Jon Haile has made arrangements for the loan of Shawn McCoulsky and George Dowling from the Bristol City under-21 squad.

Moving out of the club on dual registration are Ben Withey to Mangotsfield United and Syd Camper to Bridgwater Town.

Withey is joined at Bridgwater by George Kellow, Eliot Ripley and Ash Tandy.

All these players can be re-called by Northmore at any time.