Plenty Of Change At Wealdstone As Wilkinson Brings Nine In 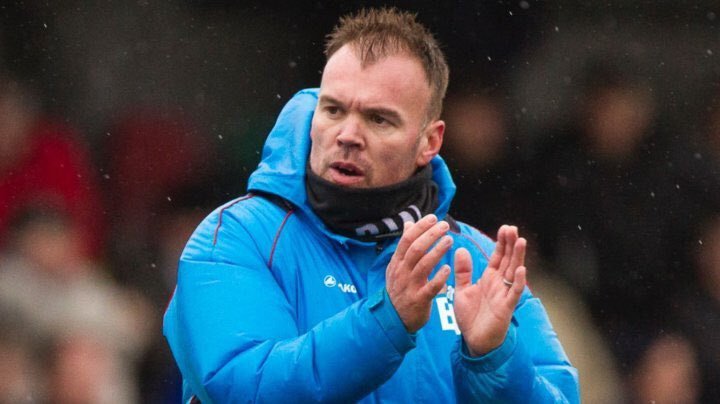 Bobby Wilkinson will be hoping he is on cloud nine this time next year and has made a quick start in sorting his squad for next season.

With those arrivals confirmed the Stones who missed out on a play-off place but reached the FA Trophy semi-finals will be hoping for more success next season.

With these coming in, it means some would have to leave in the process and inlcuded in the list of those leaving are.

While Eddie Oshodi is also leaving after deciding to retire from playing.

"We would like to thank all of these players for their excellent service to Wealdstone FC and wish them all the very best in the future."