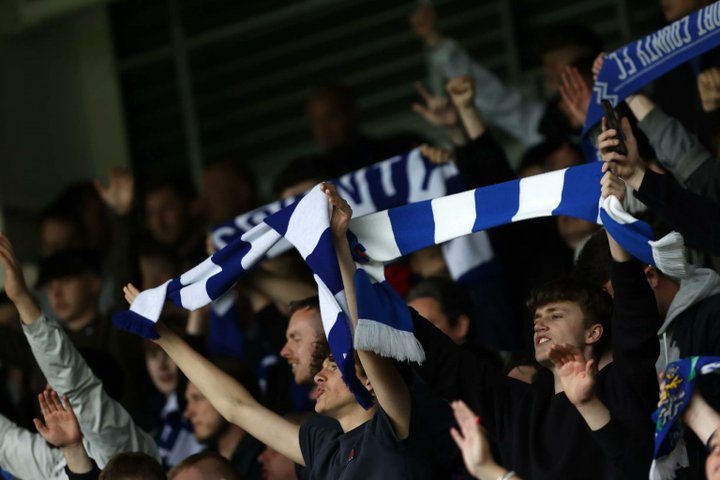 There’s a very big 24 hours of action ahead - the play-offs begin as the latest instalment of the title race arrives.

Dave Challinor has called for Stockport County to put their horror show in north Wales to one side.

They could have secured the championship on Sunday but met a Wrexham side very much in the mood.

Instead of winning the title they lost top spot and need four points from their final two games to seal the deal.

The first of those is tonight but Torquay United have been one of the form sides in recent months and will pose another late season threat.

Challinor told us after Sunday’s 3-0 loss: “Wednesday is about moving on from what happened at the weekend.

“It will be a packed Edgeley Park full of hope and optimism. We need to start well.

“I would much rather be in the position we are in than anyone else’s. We have two home matches in front of our fantastic fans and we need to make them count.

“If we go and win on Wednesday it then puts a challenge to other people.”

It’s not the only high pressure match going on over the next few days.

Love them or hate them, the play-offs are looming large - and it all begins on later on.

The Vanarama National League North and South Eliminators get under way and there is simply no room for error.

York City and Chorley are first up in the North for a place in the semi-finals.

Both teams finished just a point apart but it is York who have home advantage - and already more than 5,500 tickets have flown out the door.

“If we can get it right, the club can go as high as it wants to go,” manager John Askey said.

“This is just a small step, hopefully. It’s fantastic for the supporters to have something to cheer about and to feel good about their football club.”

On the same night, the South serves up its first play-off game.

Oxford City and Eastbourne Borough meet and the visitors hope form really does go out the window at this stage of the campaign.

The Sports have lost their last four and were battered for seven against Dartford on the final day.

Kiddy know how to handle the big occasion and they go into the game in a great place after manager Russ Penn committed his future to the club.

In the South, Dartford know they need to beware the late comer.

Chippenham pipped Havant & Waterlooville on the final day of the season and Steve King’s team will have to be at their very best after missing out on a top three place.