Pilgrims Know They Must Cope With Stars Saying Goodbye 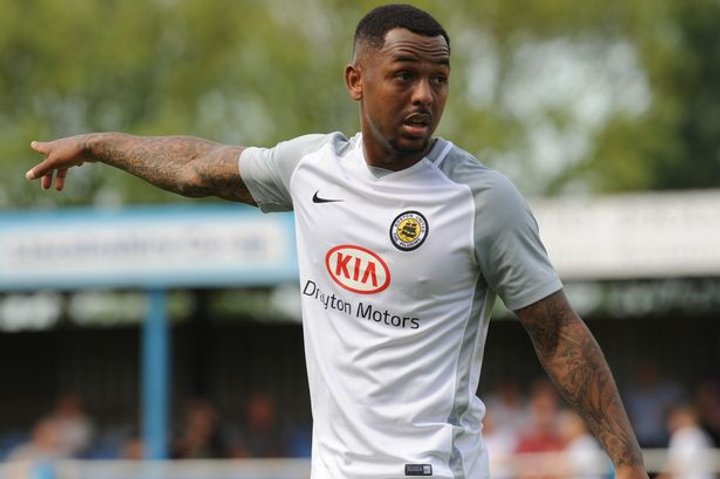 Boston United star Ashley Hemmings’ future appears to be away from York Street.

Pilgrims manager Craig Elliott revealed that the club’s Player of the Season has turned down a new deal.

Hemmings is expected to join a Vanarama National League club in the coming days, according to the boss.

Elliott says he and the club are no strangers to seeing talent move on.

The manager has players lined up - and could be in a position to make a couple of announcements this week.

The National League North club expect to have a busy summer in the transfer market as the managers prepares United for next season.

Boston finished 9th last term and improved under Elliott . The next target is to see if the club can put up a fight for the play-offs.

But it looks like they will have to do it without Hemmings.

Elliott said: “We lost Jordan Keane to Stockport last week and it isn’t the first time rivals have come calling for our players.

“It’s something that most clubs have to contend with and we’re not different. It’s part of the game and we’ve just got to accept that.

“I expect Ashley will be the next. We made him a very good offer but sometimes if a club in a higher league is keen on you then you want to explore opportunities.

“We aren’t down about it. We have some good, young player lined up and we will keep working towards our goals.

“There’s a lot going on at the club and maybe we can make some announcements sooner rather than later.”

Over 70 Apply For Daggers Job As More Exits Announced  Dagenham are getting nearer naming the club’s new manager with over 70 applying for the job.