Pickford's Career Owes So Much To Alfreton Experience 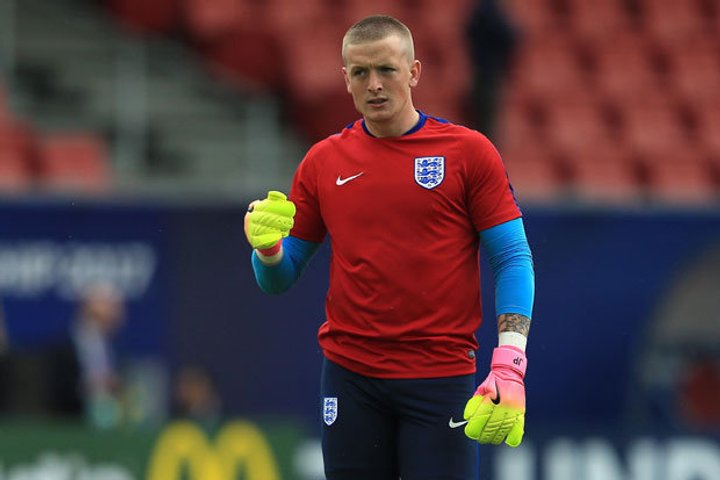 As Jordan Pickford gets ready to take his place between the posts for England at the World Cup, his former club know it could have been all rather different.

In his early years Pickford wasn’t developing as quickly as Sunderland had expected.

He was sent out to get some vital game time. First he went to Darlington, and later to Burton Albion, Carlisle United, Bradford City and then Preston.

Sandwiched in between, though, was a three-month stay at National League North Alfreton Town where former manager Nicky Law asked his chairman to try his luck. 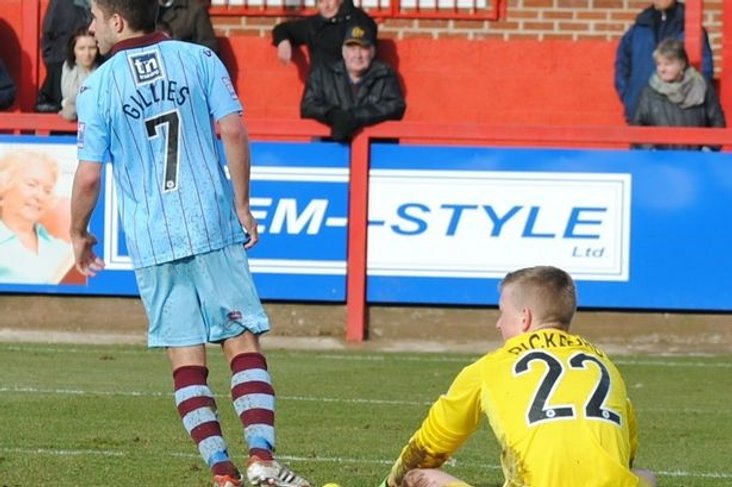 Today their chairman Wayne Bradley reveals they put in an offer to the Premier League Black Cats to buy the now £25m Everton shot stopper.

He told us: “It’s a bit of a boring cliche but when he came to us he was a good lad. Kept himself to himself, and was a little shy.

“But when he crossed that white line is was all so different. He was so focused and so commanding.

“To think he is going from playing from Alfreton to playing in the World Cup as England’s number one inside five years is incredible. It’s a credit to him, our club and to the league. We’re proud to play a part in his progress. 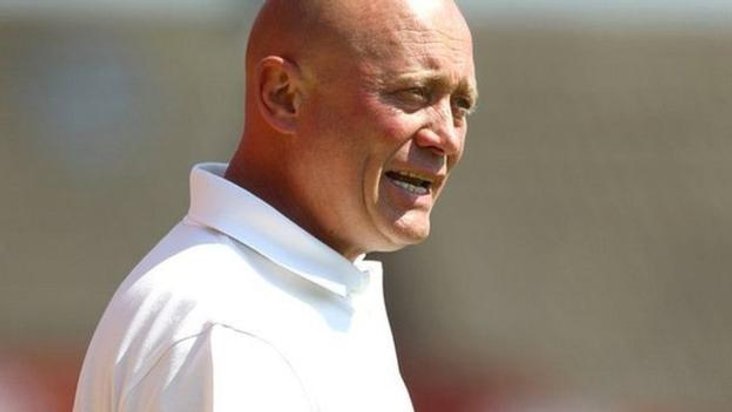 “We actually tried to sign him when his loan spell came to an end. We didn’t quite make it happen and you only wonder what might be if we managed to get a deal done.

“Our secretary said to me after Jordan made his debut for his country that we never thought we would see the day when an Alfreton player would walk out as England first choice. We’re delighted for him and wish him all the luck in the world.”

Pickford recently spoke about his experiences in the Football Conference.

“I was at Alfreton and remember a corner at Wrexham when they put seven players on top of me. The first one I could have come and got it, the second one I came and took it. And they ran away.

“Back then I was just coming for crosses when I could but as you get older, it’s all about learning game management from those games you played in. That is the biggest learning curve you get when you are younger,

“You can’t be frightened as you only get one chance. I’ve always taken that chance and taken it well. You are always learning and always crossing bridges.”

 Ebbsfleet Confirm They've Made A Big Pre-Season Change Ebbsfleet United have confirmed they have secured a new training base ahead of their return to pre-season.

Delano Is All Set For Dartford As Striker Finds A New Home  Delano Sam-Yorke has found himself a new club as Dartford sharpen up their attack.