Penn's Back With Minstermen As Young Trio Offered Deals 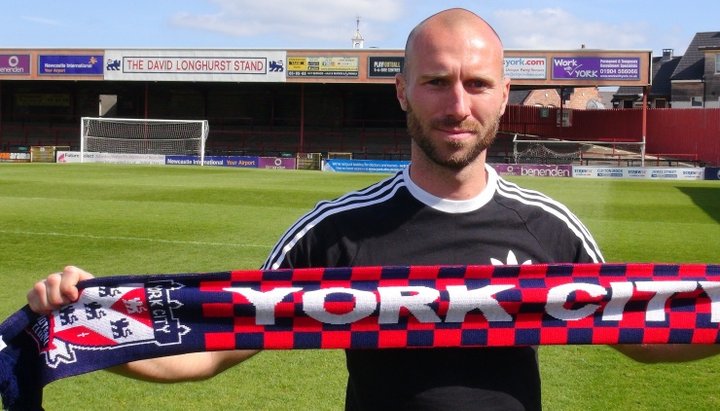 He joined Carlisle United after the Minstermen's relegation to the Football League, but only made two appearances for the Cumbrians and went on loan to Gateshead and Wrexham, before joining the Tynesiders last summer on a permanent basis.

He made forty-one appearances in 2017/18 and scored one goal for Gateshead.

McNaughton, 17, made three appearances as a substitute for the first-team during the final stages of the season, while both Thompson, 18, and Rogerson, 18, have been impressive in the reserves.

Academy manager Mark Spencer told the club`s official website: "All three have performed really well this season. They have all shown the attitude and commitment needed to do well in the game.

"They will not be allowed to rest on their laurels now," he added. "They will all need to come back in the summer and push for a first-team spot if they want to earn more years as a professional footballer".

 Boss Bower Beaming With Pride For His Avenue Warriors Mark Bower was left with mixed emotions after watching his Bradford Park Avenue lose out in the National League North play-off semi-finals.